GamesBeat: Do you think it’s going to be Red Dead Redemption 2’s year?

Keighley: I don’t know. It’s been a great year. Obviously when you look at Metacritic and things like that, Red Dead is going to be a contender this year. But it’s been a great year. God of War is incredible. Spider-Man. There are smaller games. Dead Cells is really cool. Assassin’s Creed.

The thing I’m most curious about is this transition that we’re starting to see from traditional packaged products to online service games. Fortnite officially came out last year, but it really crossed over this year in a much bigger way, and it continues to go. How does that factor into the conversation about Game of the Year? You could argue that on some levels, it’s by far the most talked-about thing in gaming so far this year. But on the other hand, it launched last year. 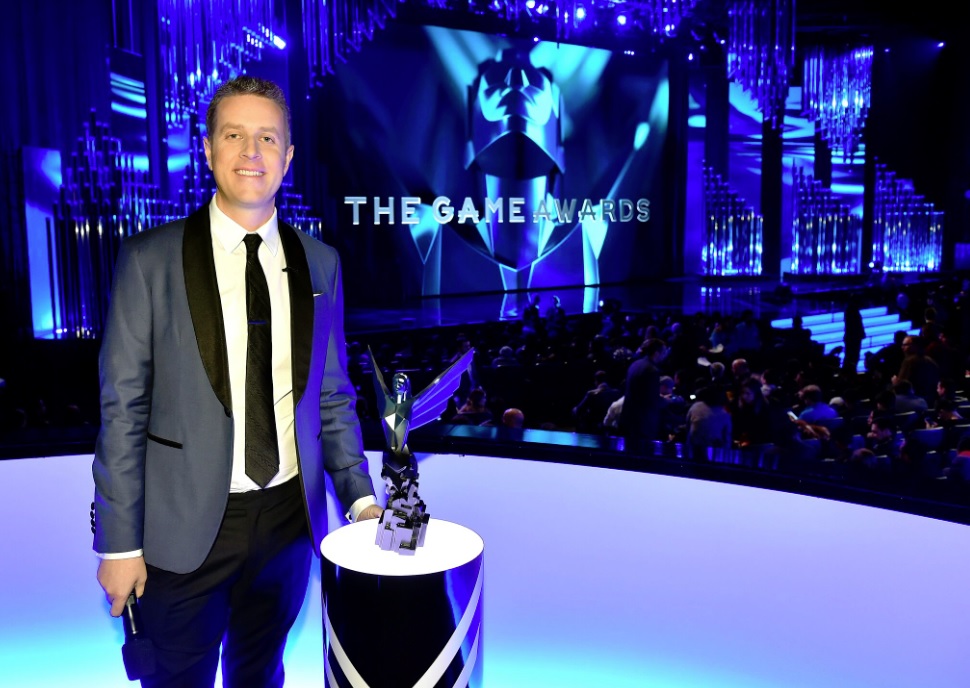 Above: Geoff Keighley stands with the statue for The Game Awards.

You’ve seen this with the notes we send out to the voting publications. The balance between the new shiny game versus the game that’s been out for a period of time — Grand Theft Auto Online, same thing. It’s had a massive impact. There’s tons of interesting creative and technical work being done with these online games. The teams are working really hard on that.

I wonder, over time, if the industry and the Game Awards will become more like the Emmys where seasons or episodes of TV shows get nominated. Game of Thrones, every season it gets nominated. Fortnite even uses the term “season” now. Will we have seasons of games? How does that square up with the traditional story-driven games? We have a category, Best Ongoing Game, which directly addresses that. We think these games deserve to be recognized. But that interplay between Game of the Year and Best Ongoing Game is going to be interesting as it evolves over the next few years.

Some people have said we might not even need Best Ongoing game in the future, because everything is going to be ongoing. I don’t know. But I think about that balance between single-player story-driven games, which tend to be seen as artistic and beautiful and grand, versus multiplayer games, which are appreciated and spectacular and fun experiences, but sometimes it’s easier to forget the amazing work that goes into multiplayer in general.

That came up a few years ago when Overwatch won Game of the Year. I thought that was bold, because here was a multiplayer-only game winning Game of the Year. That was different, because our show traditionally has been Dragon Age, Witcher, these big epic story-based games — those tend to win the big award. Zelda last year. It was cool when Overwatch won a few years ago. That’s just a natural evolution of the industry. I really like that our show, hopefully, can continue to take the pulse of what really matters in gaming.

It’s difficult, because there are many different groups of people that play different games. But the good news is it’s been an incredible year for games. Last year was amazing. Nintendo had a new Mario and a new Zelda. This year, although Smash will come out the night of the show, Nintendo hasn’t had as much new content this year. But there’s Red Dead, and so many others. It’s been incredible. 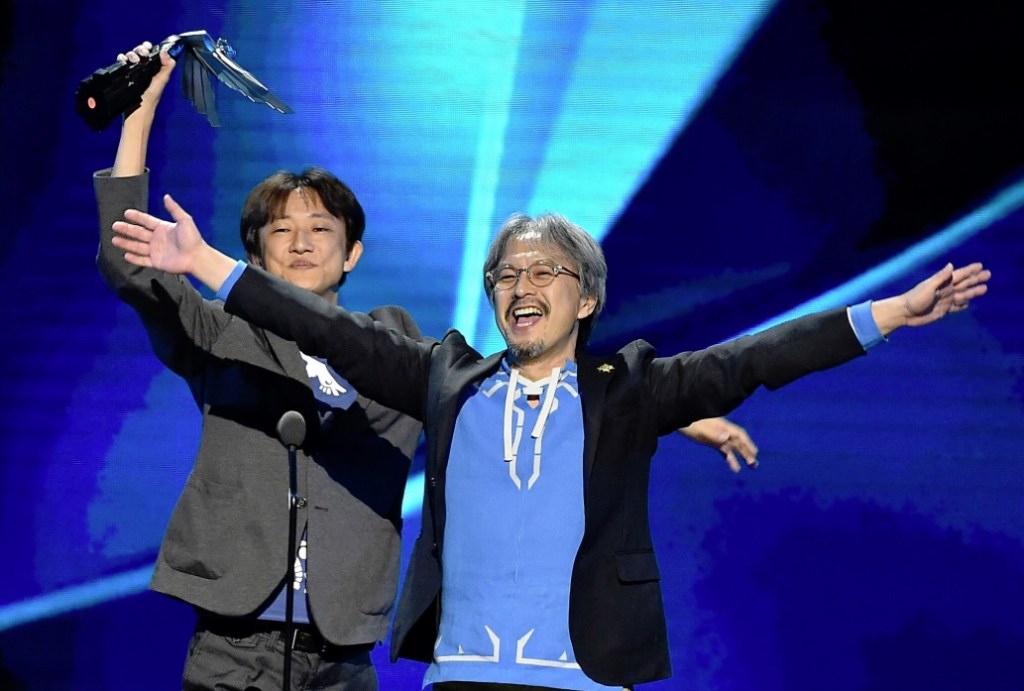 GamesBeat: The Smash camp must not be happy with that cutoff date. Same with Battlefield.

Keighley: I said to Reggie, you stole my date to launch your game. [Laughs] Battlefield is technically eligible, though, because EA has that weird early access thing. Even though it comes out November 20, it comes out November 10 if you’re an Origin premiere subscriber. Battlefield is technically eligible. Our cycle for the show is basically U.S. Thanksgiving to U.S. Thanksgiving as far as timing. We don’t call it the Game Awards 2018 anymore. It’s just the Game Awards. Traditionally, any December release is eligible the next year.

The Grammys are the same way. I think eligibility for the Grammys cuts off in October or something like that. We just don’t use a traditional calendar system. We do that to protect the integrity of the awards, because we don’t want people voting on games that aren’t released yet. Smash will be eligible next year, and I’m sure it will be well-played and well-talked-about all year.

GamesBeat: Anything else you wanted to mention?

Keighley: We’re bringing back the orchestra this year, which we’re really excited about. That got a great response last year. Video game music will be played live with the Game Awards orchestra, which we’re excited to have again.

We’re looking to just keep evolving the show. We’re trying some new things this year with the Global Gaming Citizen program. Our student game program is back again. My whole philosophy with the show is that we need to evolve constantly. I feel like a lot of award shows get very regimented in the format and the tradition of how they do things. It’s hard to change anything. With Game Awards, I’m on the forums. I’m constantly listening on Twitter. We take in all the feedback and we’re trying to evolve the model.

People didn’t like the Schick Hydro razor. We take that feedback in and we think about. Schick actually came back to us too and said, “We have to change how we approach this audience.” We’re constantly learning. But I think we have the core of something great now. Every year is completely different, but I’m excited this year. The games are amazing. We have incredible announcements and first looks for the show. It’s going to be a fun time.