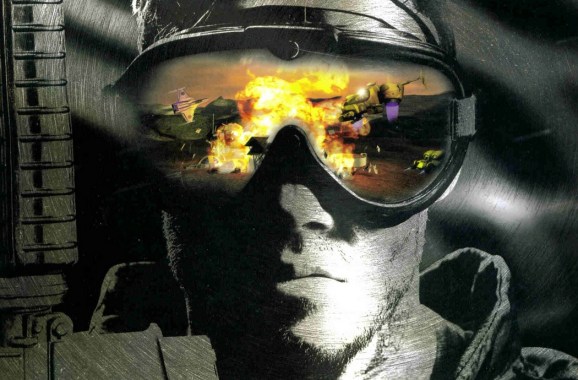 EA is partnering with Petroglyph Games, which is made of many former employees of Commander & Conquer creator Westwood Studios, to work on the games. Electronic Arts purchased Westwood and the Command & Conquer series in 1998. It closed Westwood in 2003. Some employees moved to EA Los Angeles, which continued to work on the franchise. EA Los Angeles is now Dice Los Angeles. Petroglyph Games created the 2006 RTS Star Wars: Empire at War and the original sci-fi RTS Grey Goo in 2015.

Command & Conquer first released for PC in 1995. It was one of the first major real-time strategy games. While Warcraft, which came out a year earlier, focuses on a fantasy setting, Command & Conquer has a more contemporary military theme. Red Alert takes place in an alternate history in the series’ story. Both became their own subseries in the larger franchise, with the original getting three direct sequels and Red Alert having two successors.

Remastering the series’ classic entries will be a more popular move with fans. Real-time strategy games are a rare breed in 2018, but the most popular titles in the genre are regularly getting updated releases. Blizzard released StarCraft Remastered in 2017 and announced Warcraft III: Reforged earlier this month.