PlayVS has raised $30.5 million for its platform for high school esports. The round comes just five months after PlayVS raised $15 million.

“We strive to be at the forefront of innovation in sports, and have been carefully searching for the right investment in esports,” said Tucker Kain, chief financial officer of the LA Dodgers and managing partner of Elysian Park Ventures, in a statement. “With PlayVS, we have found a model that works, built on a powerful platform that delivers an unparalleled player experience and will have a profound impact on the future of youth sports across the country.”

PlayVS has also announced new game partnerships with Psyonix and Hi-Rez Studios, publishers of Rocket League and Smite respectively. It is also partnering with Riot Games’ League of Legends to start an inaugural season in February 2019.

“We’re honored to have the support of the LA Dodgers, which has one of the best ownership groups in major league sports and are one of the earliest investors in esports. They collectively share our vision for what the future athlete looks like,” said PlayVS CEO Delane Parnell, in a statement. “One of the reasons we’re most excited about esports is accessibility. With this new round of funding and the addition of Rocket League and Smite, we’re able to take another huge step forward as we open the pathway for more students to compete and be recognized in the burgeoning esports industry.” 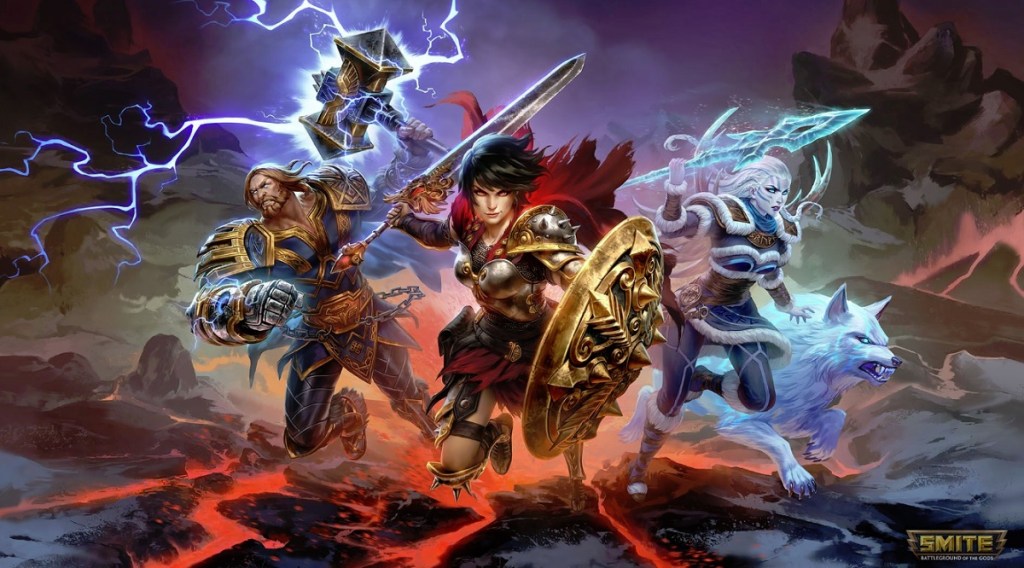 Above: Smite is one of the PlayVS inaugural season sports.

Students participating in the PlayVS League’s Rocket League competition will be competing in the three-versus-three mode on PC, where teams of three players compete to score as many goals as they can in a five-minute match. Since Rocket League’s launch in 2015, it has amassed a community of over 51 million players. 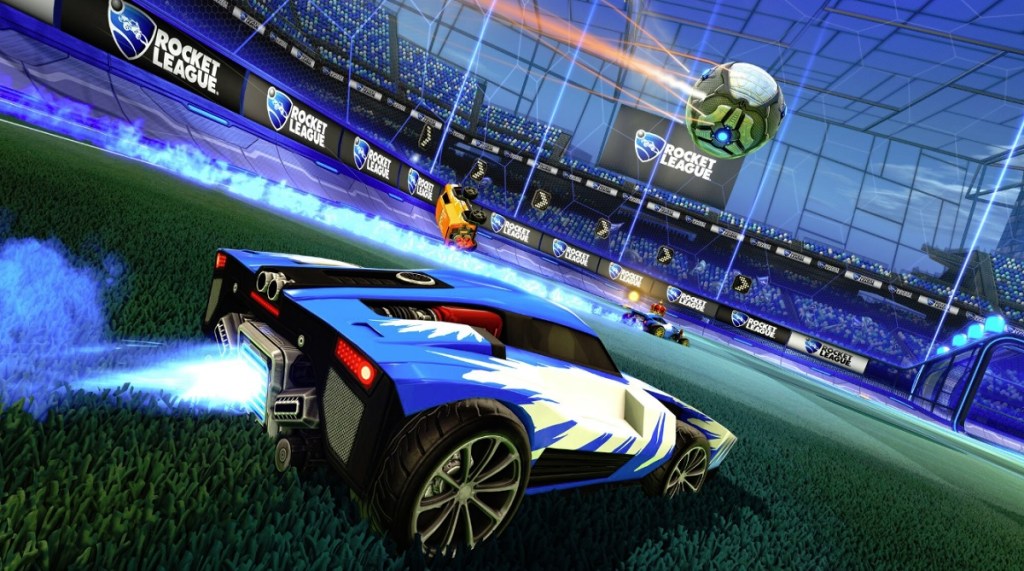 Above: Rocket League is one of the PlayVS esports games.

In Hi-Rez Studios’ Smite, teams of five players must work together to level up their characters and secure map objectives on a mission to siege the enemy’s base and defeat the opposing Titan. Smite established itself as one of the top three multiplayer online battle arena (MOBA) games with over 25 million players across around the world since its launch in March of 2014.

“PlayVS is in a position to truly transform the high school esports landscape, and we’re excited they have selected Smite to be included in its inaugural competitive season”, said Hi-Rez Studios chief operating officer Todd Harris, in a statement. “Hi-Rez aspires to build a sustainable, community-driven ecosystem from structured youth play through professional leagues, and this PlayVS partnership is a key part of realizing that vision for Smite.”

“We have an opportunity to engage students in the life of the school with an activity that they might already be participating in on their own,” said Karissa Niehoff, NFHS executive director, in a statement. “Now, we bring that interest and activity together to combine it with all of the elements of sport that are so special: teamwork, camaraderie, collaboration, storylines, excitement and connection to a group.”

Schools in participating states can now sign up to compete in the league by visiting PlayVS.com/schools. School officials and teachers located outside of these states are also encouraged to create a PlayVS account and will be notified once additional states are announced for PlayVS’ inaugural season.

Each state will host an end-of-season state live-event championship in May, crowning champions through a postseason single-elimination bracket. States will be divided into multiple conferences, conference champions will then advance to the semi-finals, with the top two competing for the state title.

The season participation fee for each student is $64 and can be paid by a parent, school or sponsor. Students will play the majority of matches through PlayVS’ online platform which will help schools save money on rising travel costs. Championship games will be played in front of a live spectator audience.