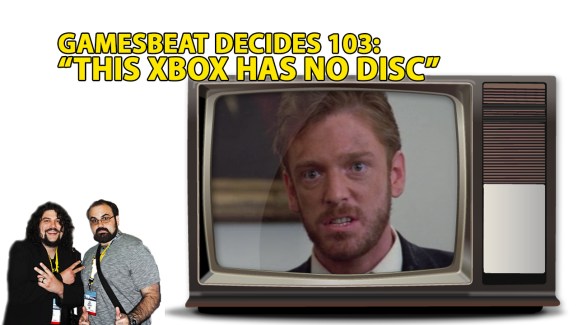 It’s time for Thanksgiving here in the United States, and that means it’s time for naps and catching up on video games. Oh, and family or something. On this week’s GamesBeat Decides podcast, we talk about all of that and killing Sean Bean.

On this episode, co-host (and GamesBeat reviews editor) Mike Minotti talks about how much he is enjoying Pokémon — Let’s Go. Fellow co-host (and PC gaming editor) Jeffrey Grubb tries to avoid the call of Pikachu because $60 is a lot of money. The crew also checks in on Overwatch.

In the news, Mike and Jeff break down the most recent NPD Group report for the gaming industry. Turns out that releasing a Call of Duty and Red Dead in October could lead to a lot of spending. And the GamesBeat team is even more skeptical than ever that PlayStation 5 is coming soon.

I hope you will join us for an enjoyable Turkey Day and black Friday!