Microsoft today released a new Windows 10 preview with Fluent, time, microphone, search, Windows Update, and Mail & Calendar improvements. This build is from the 19H1 branch, which will arrive in the first half of next year. 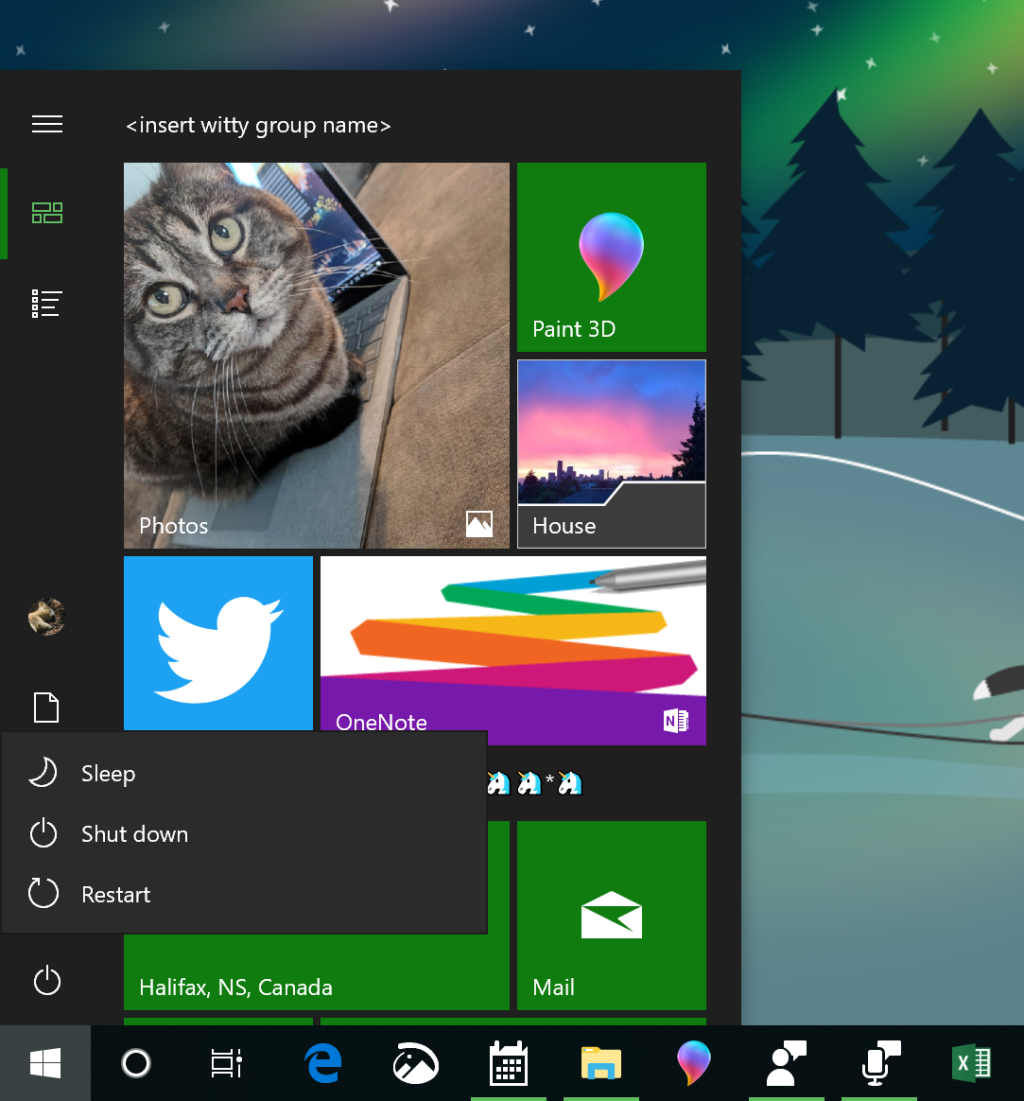 Microsoft’s Fluent Design has made its way to the power and user menus in the Start menu and the power menu on the sign in screen. If you look closely, you’ll notice the added icons. 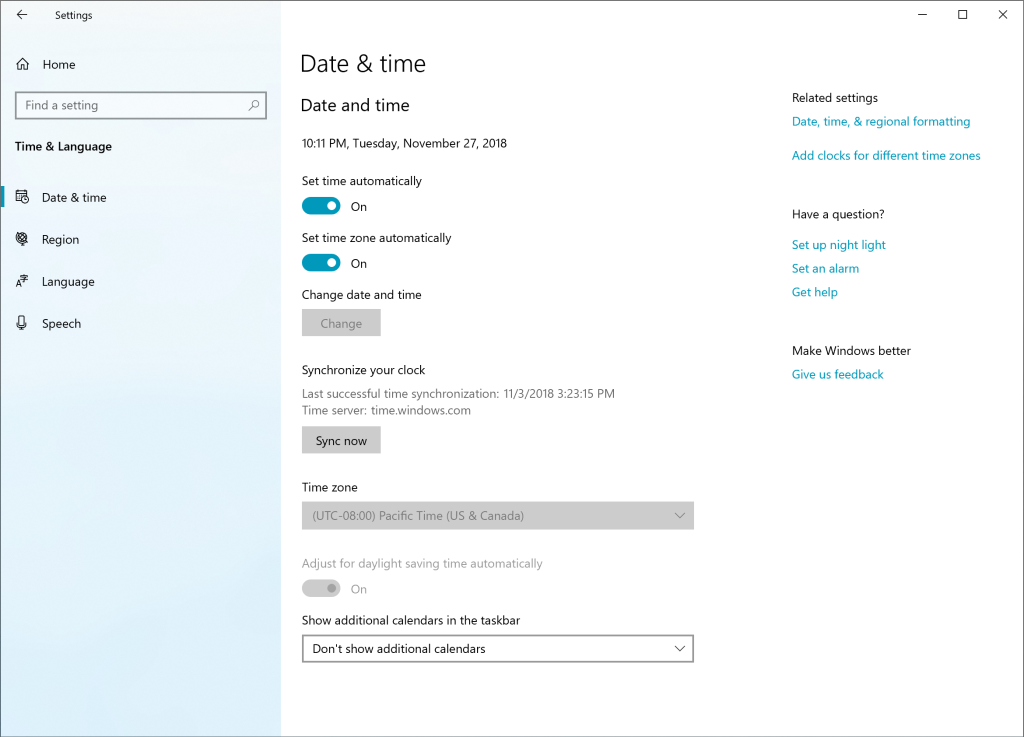 Microsoft has added an option in Date & Time Settings to manually synchronize your clock with the time server. It also shows when the time was last successfully synced and the address of your current time server.

When you start a search, you’ll now notice an updated landing page with more room for recent activities, light theme support, a touch of acrylic, and all the search filter options as pivots. 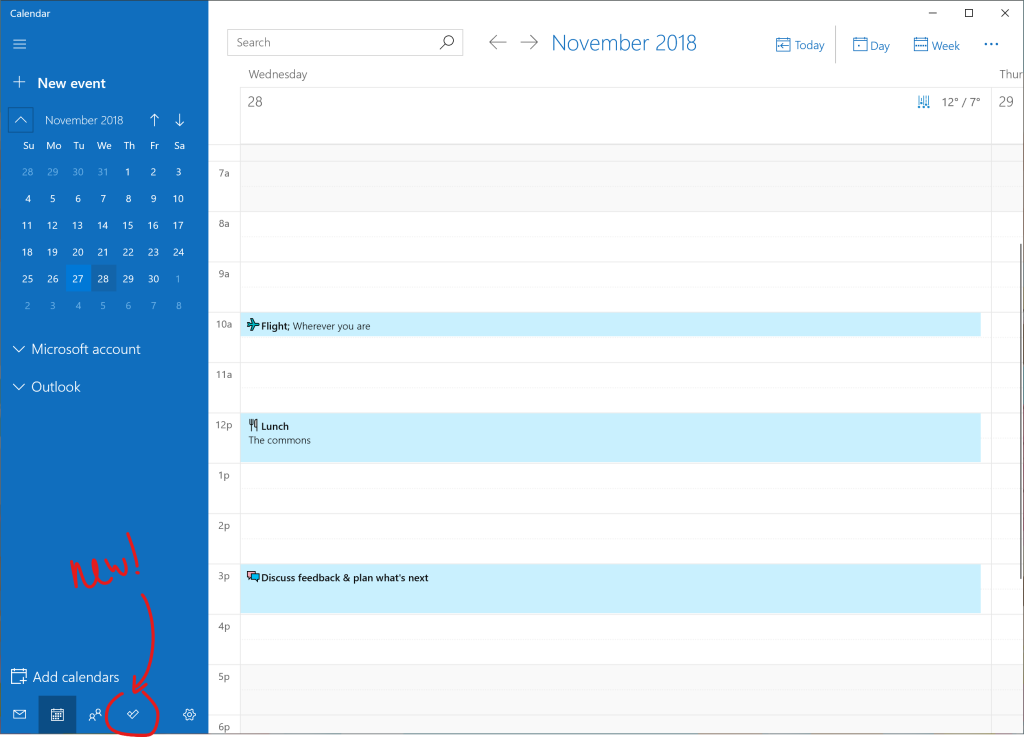 The latest Mail & Calendar app (version 11001.20106) makes it easier to keep track of your tasks in Microsoft To-Do — just switch directly to To-Do in the app navigation. This update isn’t tied to this Windows 10 build — you should be able to find it in the Microsoft Store.

This build has 10 known issues: