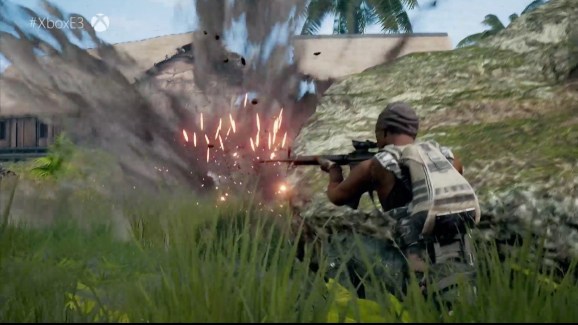 PUBG Mobile had its best week ever on iOS last week, according to market analyst Sensor Tower. The battle royale game even managed to surpass Fortnite‘s mobile revenues for two consecutive days (November 21 and November 22). This is the first time PUBG Mobile has done better than Fortnite.

PlayerUnknown’s Battlegrounds popularized the battle royale genre last year. It has 100 players drop into a large map and fight until only one person or team is left standing. But 2018 has been all Fortnite, as Epic’s game has turned into a cultural phenomenon. Both games released mobile versions this year, but Fortnite had been performing better.

During the week, PUBG Mobile earned about $1.7 million a day on iOS. Fortnite made $1.2 million.

PUBG is still far behind Fortnite in terms of mobile money. PUBG Mobile reached the $100 million revenue milestone in just under 200 days. By comparison, Fortnite made $300 million in 200 days.