Above: Fnatic has moved into game hardware accessories.

GamesBeat: How soon do you think that business will pay off? Do you see something in the road map making it clear that the hardware business was a good bet?

Mathews: We’re seeing about 70 percent to 100 percent year-on-year growth in that business. In May we launched all of our new product line, completely designed from the ground up. We don’t yet have an audio product that’s designed and built by us. We collaborated with AIAIAI, a Danish DJ headphone manufacturer, back in 2016. But we’ve been working for two years on a new audio product that will be coming out next year. That’s a big thing for us. It’s unique. And there’s not just one.

GamesBeat: Was there a general practice in the industry where players kept the prize money and teams kept the sponsorship money?

Mathews: It’s like any business in sports. We manage, pay the players, do everything other sports businesses do. We don’t make a profit on individual games. We get a small fraction of the prize money. The prize money is actually their bonus. The rest, sponsorship or whatever, goes into running a multinational corporation where we’re delivering against–to get a deal with AMD you’re dealing with the CMO all the way down to country managers, managing deliverables. It’s not something a player could ever do.

GamesBeat: In which game are you most successful now?

Mathews: Definitely League of Legends. That’s established us as the number one team, because it’s the most competitive game in the world, and we just reached the final. We’re the best western team and top two in the world. We also won the European LCS twice. Apart from that, our Counter-Strike team is top 10. We won a couple of major tournaments earlier in the year. Our Dota 2 team is number one in southeast Asia. We have some of the biggest Fortnite players in Europe, out of Italy and Germany. Rainbow Six is one of the newer games we’ve entered, and we’re number one in the APAC region for their league.

Each year it changes, though. We have different teams performing well. That’s the business of esports. You might be in 10 different games at one time. There are tier one and tier two games. We’re actively looking at things like PUBG, Call of Duty, other games we’re interested in but where we haven’t made a bet yet. We still have many games on our radar. 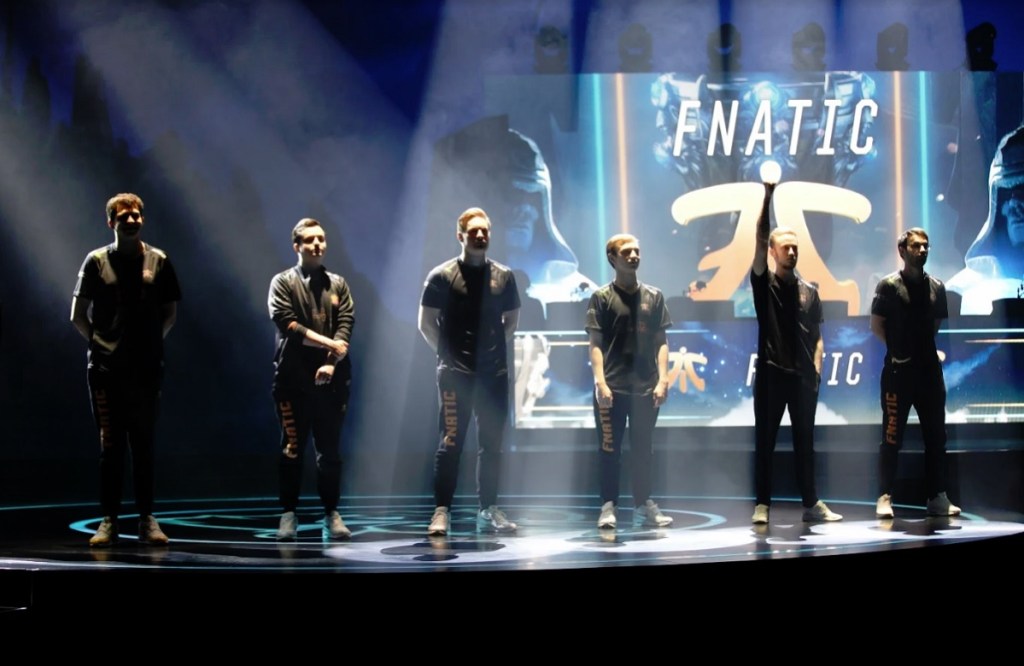 GamesBeat: Adding a new game is a big investment, then?

Mathews: We look at it as exactly that, an investment. What’s the potential upside in terms of viewership, in terms of reach, in terms of player base? How established is the sport? Is it going to grow? Is there any sort of publisher relationship in which we might be part of an official league?

We weigh every game out before we go into them. Some of them are no-brainers where you have to be in them. Others like PUBG or Call of Duty — Call of Duty is new, and PUBG is uncertain — we take our time and figure it out. It might be a big investment, and there’s been plenty of times where you spend a lot of money on players and it doesn’t really add anything overall, because the game never amounts to an esports title.

GamesBeat: Is the attraction of Call of Duty right now more the Blackout mode than team competition?

Mathews: Yeah. It depends how interesting it is. The CWL is interesting to us. We just want to see the viewership numbers growing and getting big. Fortnite is an amazing game, for example, but it’s not nailed the esports side. We’ve picked up players in it, but those players are acting more like ambassadors right now than people who are going to become the number one team in the world, because the tournament side is not very clear.

GamesBeat: As far as things like local esports, whether that’s going to take off, do you have a view on that? Is that interesting to invest in at the moment?

Mathews: We’re going to starting to see regional leagues. We’re going to see that in Europe this year with Riot. There’s going to be six regional leagues, which we’ll also support. Another way it’s going to grow is through academies. We’re quite keen, going back to growing the brand and representing esports–we want to go into countries that don’t have an established esports landscape and help encourage that.

We’re looking at places like southeast Asia or India where we can launch an academy program. We might put a bunch of money into nurturing talent and investing in local infrastructure. Ultimately we might end up with some amazing players coming out of there, or it might just end up being a way to help nurture esports and grow the brand in a region which could be huge in the future. Local is interesting, more and more.

GamesBeat: Does that mean you may need local venues to play in, as far as real estate goes?

Mathews: Definitely. In London right now we have about 6,000 square feet. We’re taking another 5,000 and building training facilities here so we can bring some players closer to us. We also have two other properties in London where we have people living. In Berlin we have three properties — a training facility, an office, and a gaming house where they live, plus player apartments and staff. In L.A. we have players. Some American teams are just L.A.-bound, and eventually they’ll invest in huge spaces in L.A., building academies and all the training facilities around that.

My dream is actually that we’re going to create a little auditorium where you can go watch tournaments. Even for games which aren’t live in the actual auditorium, we’ll have viewing parties and stuff like that. We already do that in places around Europe when we have big games. 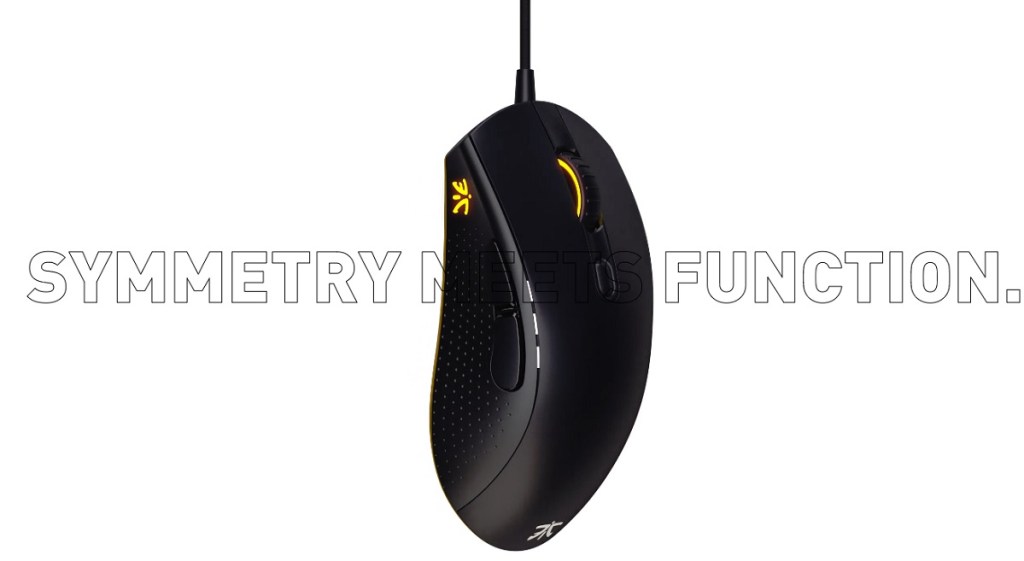 GamesBeat: I visited the Team Liquid facility in Santa Monica. That was pretty big.

Mathews:We’re about twice the size of that, once we’re finished with the space upstairs.

GamesBeat: What I’m also interested in, though, is whether you need actual stadiums.

Mathews: It’s interesting. I would love to have stadiums. I think the issue right now is just the uncertainty around the game IP. At any one point Valve could turn around and change the way Counter-Strike or DotA is run. Overwatch is moving toward that, where you could have a stadium, but whether the fan base is big enough specifically for Overwatch–how much content would you have for that stadium? You’re talking about a 2,000 or 3,000 person arena.

In general, immersive esports stadiums, if they’re done right, could be amazing. You have access to real time data from the game. You could do pyrotechnics and AR and random crazy effects inside the stadium, things a basketball arena or whatever might not be set up to do. It has to be purpose-built. But that’s maybe five years out.