GamesBeat: Las Vegas has that new arena at the Luxor now.

Mathews: Right. They’ve got the big screen and a bunch of computers and a bar. That’s kind of the concept.

GamesBeat: But it’s up for rent. Anybody can use it, so they can rotate events through there.

Mathews: Yeah, which I think is probably the way it will go. An esports arena, purpose-built, in the future will be a bit more than that. Full lighting setups, things around the stadium. You might have vibration in the seats when things happen in the games. It’ll be tied in to the game directly.

GamesBeat: For that purpose, do you look to investors that are already in that facilities space? People who own stadiums?

Mathews: Honestly, that’s not been a priority or focus right now. It’s something we’re thinking about, but at this stage we’re not actively pursuing setting up stadiums.

GamesBeat: But have you ever sought people like that as investors, people who own those kinds of properties?

Mathews: We have. We have Jim Palotta, who owns AS Roma. He’s also a partner in the Boston Celtics. That type of investor we’re looking for. He has tech experience, sports experience, and venue experience. But we’re not necessarily expecting that they’re going to back a future venue. That would be nice, obviously.

GamesBeat: It must be tricky now to figure out just how much to invest in the short term, because of all the potential in the long term.

Mathews: That’s why we’re not making big infrastructure bets. The infrastructure needs to have long-term assured content. It’s not 100 percent that every game is going to continue. That’s why we’ve been hesitant. But we’re starting to build more and more infrastructure. Once we get to the point where revenues are probably double, profitability is getting there, it starts to be more stable, and we can command a good following in a certain location, then we’ll pull the trigger.

GamesBeat: At some point, is it going to matter where you’re based? Do you want to be based in Korea, or in the U.S., or London?

When it comes to building a venue where you want to have content every day, with different games on different days, it becomes harder to have different locations. But that’s not really the point we’re at. I don’t know if it’s going to be like that. It could end up being that the games develop the arenas and we go play in their arenas. That could be one way it happens. 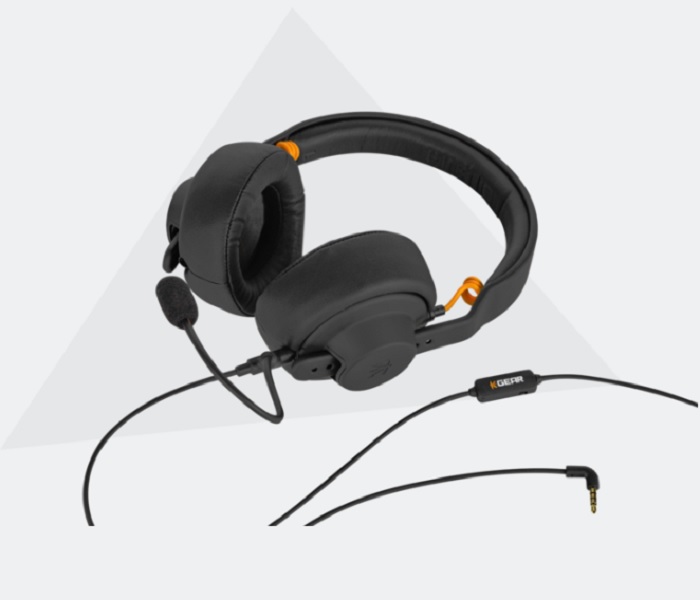 GamesBeat: How does player recruitment happen these days? Do you just need a large team of people to go after key players?

Mathews: Generally speaking we have–in the main games, when the off-season begins we’ll have a scout who’ll manage the spreadsheet and CRM system of who’s available, how good they are, what the price is, and so on. On top of that we’ll be looking at academy players and top-ranked players in the games. We’ll do trials sometimes to test out a bunch of people. We’ll have a big open trial season. Sometimes you need to do those trials anyway to see if different players jell. It’s similar to traditional sports, with the absence of having to travel around to a bunch of football pitches. You can just see it all online.

GamesBeat: It sounds like a lot of knobs to keep control on.

Mathews: We’ve been doing the team side of the business for 14 years now. It’s a very well-structured, very stable team. We have a strong brand. A lot of the best players want to come play for us, which helps. You don’t have to do as much convincing. Obviously it still comes down to how much you’re paying, but the brand helps a lot in pushing things across the line.

GamesBeat: My hope is that one day everybody will make money playing games. I don’t know if we’re going to get there.

Mathews: I think that’s inevitable. We’re going to get to a point where–my view on this is that automation is going to jobs away from people. They’ll have to earn money, and there’s going to be some sort of universal basic income where people are given money, because people need to survive when their job’s been taken away. At that point you’ll have all these people with money and they’re playing a lot of video games. They’ll be streaming and all of that.

Above: Fnatic has also moved into software.

I think esports and streaming and video game culture is going to be one of the biggest beneficiaries of automation, in terms of people having something to do every day. Generally speaking, nowadays we’re seeing a lot of unemployed youth, and we’re seeing esports grow. I don’t want to make that a direct correlation because I think it’s just a general trend. People are finding esports more engaging than traditional TV and sports sometimes. But that’s an aspect to it.

GamesBeat: Esports is like a celebrity pyramid right now, but over time it will be interesting to see the incomes of these YouTubers and Twitch streamers grow. You have a longer tail that’s possible from all of this.

Mathews: Exactly. Probably the biggest–the people that don’t benefit from Twitch streamers are the big agencies and corporates. You might have CBS making a lot of money and paying talent less, but now the talent are the ones making the money directly, right? Through things like YouTube and Instagram. It’s a kind of role reversal now that we’re seeing.

GamesBeat: It was interesting to see MasterCard come in to League of Legends as a sponsor.

Mathews: Yeah, that was super. We’re starting to see more of these brands coming. In Europe there are going to be announcements soon with a car manufacturer as well. We’ll have some good news coming.