Just Cause 4 arrives in stores on December 4 for fans of the third-person action shooter series. Rico Rodriguez returns with his weapons, wingsuit, and grappling hook for nonstop over-the-top action.

Avalanche Studios and Square Enix have created a new open-world adventure on the PlayStation 4, Xbox One, and the Windows PC. Rodriguez takes on the private army of the Black Hand in South America, hunting for the truth about his father.

But the single-player game will feature a brand new Apex game engine that enables extreme weather effects like blizzards, sandstorms, and tornadoes. Rico can use his grappling hook and attach portable rockets to objects. It allows the player to do things like destroy a gas station with a grappled cow, ride a flying bus into a tornado, or attach hapless civilians to a rocket-accelerated merry-go-round.

We talked about the making of Just Cause 4 with Christopher Supino, senior producer at Avalanche. We touched on the extreme weather and just how open an open world should be and whether it should have much of a story or scripted events. 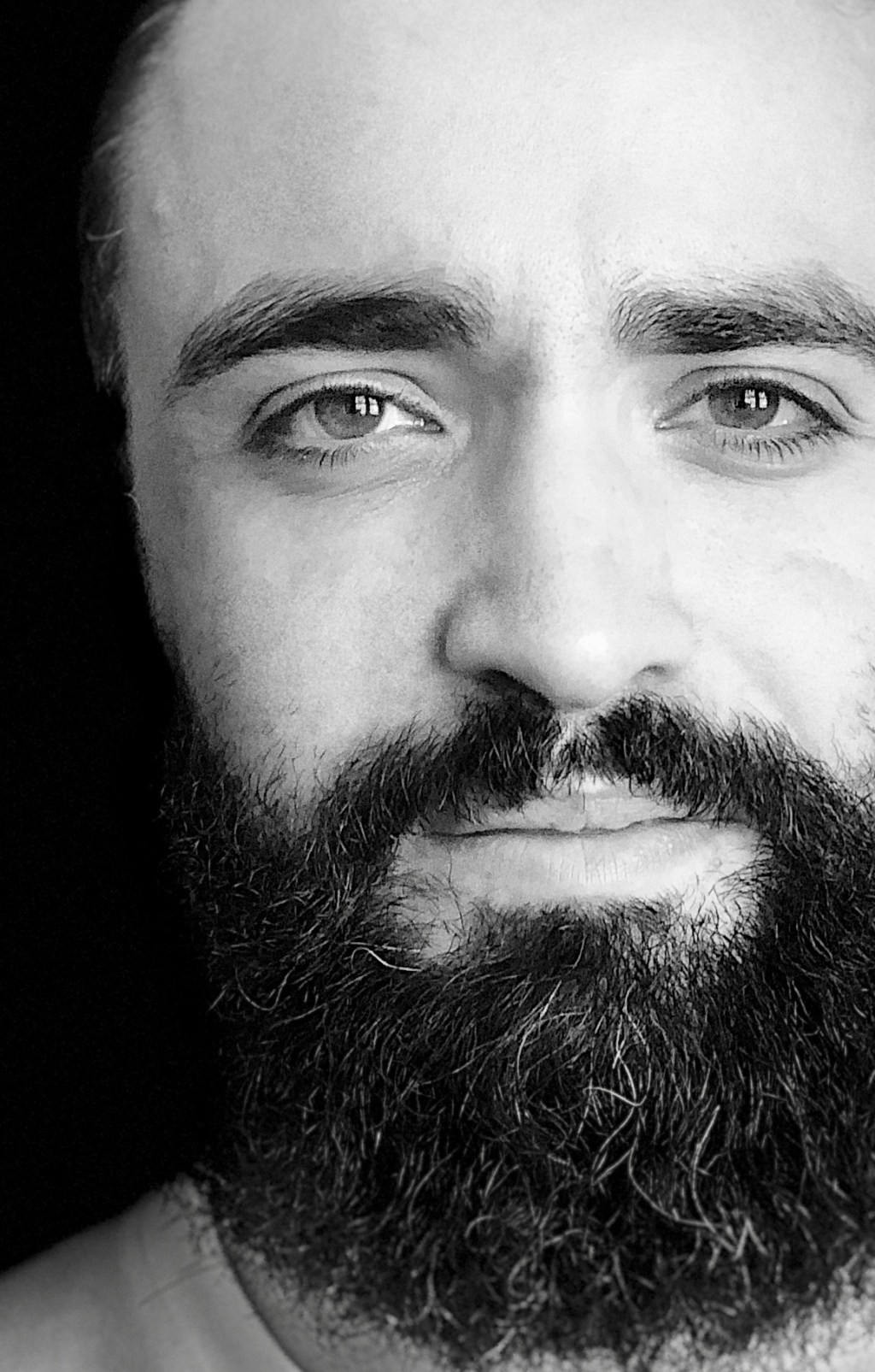 Above: Christopher Supino is senior producer at Avalanche Studios on Just Cause 4.

GamesBeat: Tell us about your role and what you tried to do different in Just Cause 4.

Christopher Supino: My role on Just Cause 4, I’m a senior producer. We’re closing out the project now. The main thing we’ve focused on was keeping as much variety as possible, hitting that beat of taking what we had in the last game and adding even more.

At a high level, we took the last game and went with that, took all the things people liked and tried to boost that as much as possible. We came to some interesting conclusions. We wanted to add something to the game that changed everything from the player perspective. We’re a physics-based game, and we ended up choosing extreme weather as this thing — at the time a few games were implementing that, but we saw it as an opportunity to really shine. We’d be able to realize that experience in a different way.

We picked out a few things that we thought would be interesting for the player to interact with. The primary one you see is the tornado, just because it’s really cool to see a trellis bridge get ripped up and twisted around the whole thing while a 747 is getting its wings ripped off [laughs]. As a player, you can grapple on those things. You can get in the vehicles that are sucked into it. You can get into a tank that’s being ripped into that and fire off a shot right before it explodes.

A big tenet was wind being the key factor there. Rico flies around his wingsuit and parachute. Different types of wind — the calm wind carries him across, but how does that manifest when you’re looking at a tornado or a sandstorm or a blizzard or a torrential downpour? You end up with a really cool realized experience. I don’t know if you’ve seen people messing around with the lightning. It strikes the highest objects, so they’re throwing things up in the air and blowing them up.

When we were leaving Just Cause 3 (JC3), we saw how players were messing around there. It was a true sandbox game. They used the tools we gave them, and we wanted to expand those tools as much as possible. We made the grappling hook fully customizable, so the player could say, “I want this thing to happen in exactly this way at this time.” From our perspective, we don’t even know the extent of what players can do with the grappling hook. We’re already seeing things we never expected on YouTube.

They can change it to three different loadouts, three different abilities. There’s the retract feature, which brings things together, and the airlifter feature, which takes things into the air with a balloon, and then, the booster feature, similar to what was in JC3, the propulsion C4 thing. They can attach their tether to any object and have one of these attachments come out of it — or use all three. You end up with things like, I want a flying tank with balloons on the top and boosters on the side that shoot it forward while retracting these cargo containers off the ground into it. It’s a giant wrecking ball in the middle of a firefight.

The other big one to call out is the world. We have a massive landmass, way bigger than anything we’ve done before, with four distinct biomes. We have rainforest, grassland, alpine, and desert. They all have their own distinct qualities and sub-biomes with them — like a mangrove forest within the rainforest or a barren stretch of grassland or a more Argentinian pampas grassland or a mountainous area blending the grassland into the alpine.

There’s a lot of variety there. You’re flying around following the tornado and messing around with it, and then, you end up in a place you don’t recognize. It can happen that quickly. You look around, and it feels like a completely different environment. Second to second, there’s so much changing in the world, so much interaction in the world. It’s nonstop.

GamesBeat: What do you think about how open an open world should be? We’re seeing things like Hitman 2 come out recently or Red Dead Redemption 2 with very different ideas about what you can do or should be able to do.

Supino: We love to see all the different approaches to open world, but what we want for players — we want them to feel like it’s a world they can interact with on their own schedule. They can mess around with it in the way they want to. They can escalate the environment to be as exciting as they want it to be. They can make it a full-on action sequence if they want. Or, what I like to do a lot is just wingsuit around and look at the beautiful landscape and maybe mess with some extreme weather, something like that.

GamesBeat: If there’s something to attack, you can figure out which angle you’re going to do it from.

Supino: Exactly. A good example: We have these vehicle rings in the game. You can drive a car through them or float a car through them or supply drop a car through them. You can do what you want to do to interact with that. Or, if you get into a mission and you decide, actually, instead of shooting all these people, I want to use my customizable grappling hook to creatively take this thing apart. Or, maybe I want to roll into this level with a giant tank. That’s nothing to do with what’s expected of me, but that’s what I want to do. We’ll allow you to do that.