Agricool today announced it has raised $28 million for its system that uses specially designed trailers to grow strawberries in big cities.

The Paris-based company has now raised a total of $41 million as it works to meet the growing demand for locally grown produce through technological innovation.

“We are very excited about the idea of supporting urban farming toward massive development, and it will soon no longer be a luxury to eat exceptional fruits and vegetables in the city,” said Agricool cofounder and CEO Guillaume Fourdinier in a statement. 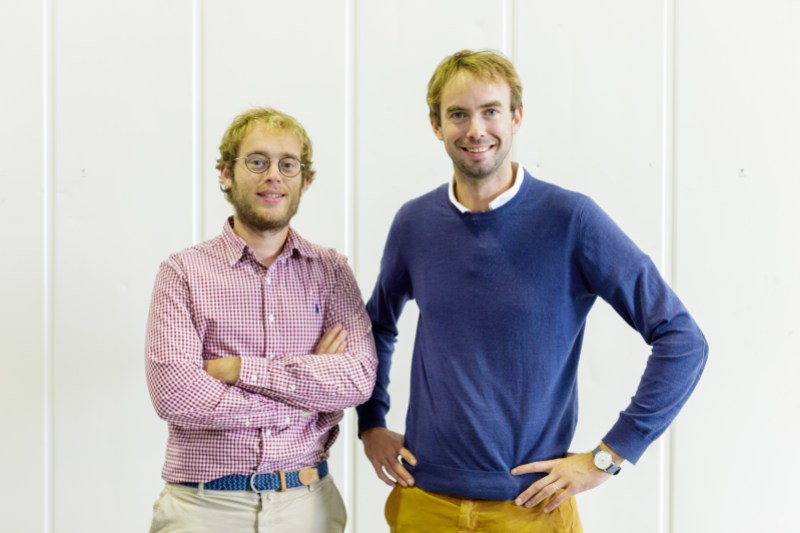 The company’s “Cooltainers” are retrofitted shipping containers that include lights, sensors, and water and temperature controls, making it possible to grow large batches of strawberries inside. Not only does the controlled environment eliminate the need for pesticides, close proximity to customers cuts down on fuel used for delivery.

The company says it will use the new funding to increase production by 100 times, including expanding to Dubai, where one of its Cooltainers is already in use. 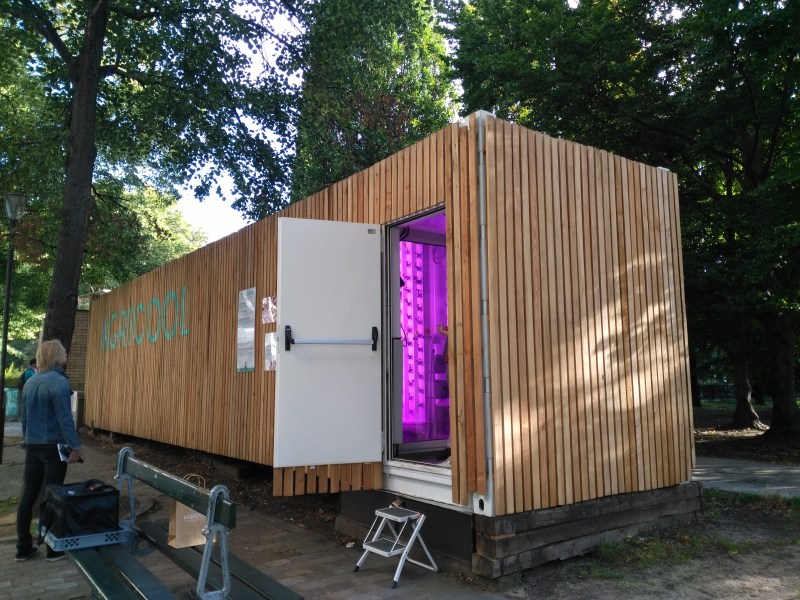 Above: A Cooltainer in Paris.

The company says it will hire another 200 people in the Paris area through 2021. Many of these jobs will be for “Cooltivators,” or entrepreneurs and urban farmers, the company says.