Play Ventures is raising a $30 million fund to invest in game startups. The company will be run by Harri Manninen of Helsinki and Henric Suuronen of Singapore, but it will invest in startups around the world.

It shows that some investors view games as a ripe opportunity for startups, even though the $135 billion global games market has a lot of behemoths in it.

Play Ventures will invest in early-stage companies in gaming and gaming services around the world. The goal is to find the best gaming founders and join them at an early stage as they make the games of tomorrow, said Harri Manninen, founding partner at Play Ventures, in an interview with GamesBeat.

“The good thing about our locations is that we have the East meets West opportunity,” Manninen said. “Everything we invest in will be gaming. That includes mobile and PC, streaming, marketing, user acquisition, data, and game studios. We’re pretty comfortable going in early.”

He said that the fund will target mobile and PC free-to-play startups and other gaming startups that are looking for more than just money. Play Ventures hopes to do six to eight investments a year, potentially making it one of the most active game investors.

Manninen previously cofounded Rocket Pack, which was acquired by Disney in 2011. He is also the cofounder of Shark Punch (Matchmade). 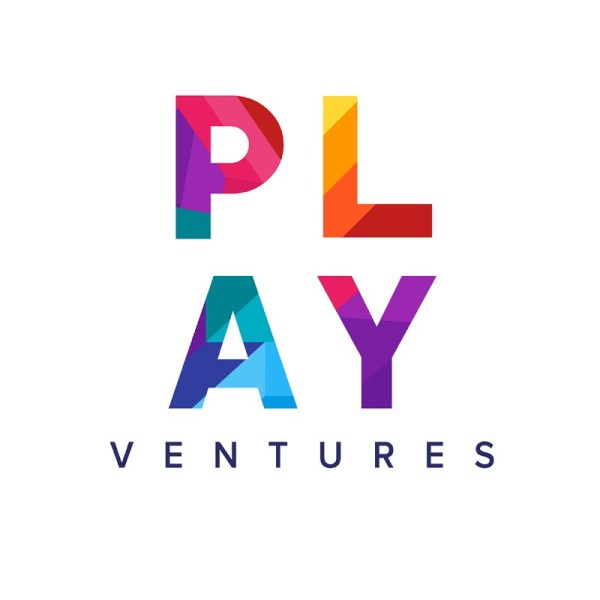 Suuronen is a founding partner at Play Ventures. Previously, he was cofounder of Nonstop Games, which was acquired by King in 2014. He has worked with mobile games for over 15 years including as director at Digital Chocolate and head of studio at Wooga.

After the King acquisition, Suuronen was senior creative director at King. Suuronen has also made his own angel investments in Huuuge Games, Futureplay Games, Matchmade, and Omniata (acquired by King). He serves as board member at Huuuge Games and Matchmade.

In total his investments have raised $120 million of venture financing. MTG announced that it is one of investors in Play Ventures.

Play Ventures will target investments around $500,000. The fund has already invested into three companies, and it is looking to close several more in the upcoming months.

Manninen said he liked the idea of a startup combining gaming with something else, like artificial intelligence or other technologies. But he is wary of some new categories like cryptocurrency and games, as yet to be seen how the mass market will embrace crypto.

“Whenever there is something new, it tends to get over-invested,” he said. “But it’s a testament to the power of gaming that new platforms that keep rising. If you invested in VR three years ago, you might have gotten burned. But now it is picking up.”

Play Ventures is not likely to invest in esports teams, but it could invest in technologies that promote competitive gaming.

Manninen added, “Gaming is such a global industry. You don’t have to be in Silicon Valley. Just looking at the top-grossing games, you see teams come in various shapes and sizes from all over. That’s why our scope will be global.”