Soomla has raised $2.6 million in funding for its mobile monetization measurement platform.

Tel Aviv-based Soomla works with the top mobile app publishers and has analyzed more than 500 million unique users in 180 countries since the beginning of the year. Eight of the top 50 mobile game publishers use Soomla, which can track revenue per user, per segment, per cohort, and per traffic source.

JAL Ventures led the round, with additional funds from existing investors. The company will use the money for its continued global expansion and to build out its proprietary technology platform.

Tal Shaked, general partner at JAL Ventures, will join Soomla’s board of directors.

“Soomla has rapidly developed a leadership position in the large and fast-growing market for ad measurement,” said Shaked, in a statement. “The Soomla team developed a unique technology and in a short time was able to attract some of the biggest customers in the space. We are excited to join the team. Soomla is a great example of the type of founder-led, capital-efficient business that we like to invest in.” 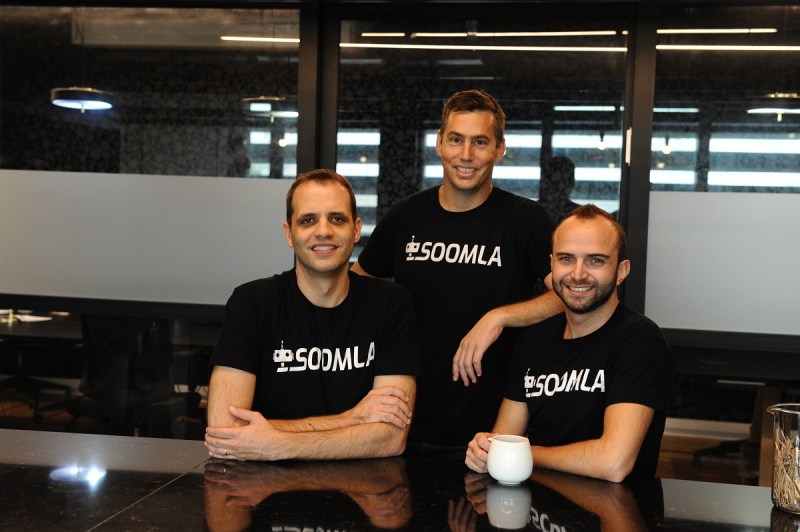 Founded in 2012, Soomla provides visibility into in-app advertising. Using its ad tracking technology, it delivers granular, impression-level data on more than 30 ad networks and gives app publishers the flexibility to connect data to their internal data warehouse, as well as a growing number of third-party analytics and attribution platforms.

“JAL’s partners bring decades of operational experience, which makes them an ideal partner as we continue to scale our business globally,” said Soomla CEO Yaniv Nizan, in a statement. “We’re excited about the funding round and plan to use it to hire top talent in Tel-Aviv and in a new office we are planning to set up in the U.S.”

Soomla said the app economy has seen a major shift in its revenue sources in the last two years and that more companies are relying heavily on in-app advertising.  An example of this trend is Voodoo, which recently raised $200 million. But with this shift, companies need more advanced tools to analyze and optimize these revenue streams and to create the necessary feedback loop to their marketing activities.

“Mobile app companies exist in a highly competitive space, and being data-driven is key to their success. The shift from in-app purchases to in-app advertising required companies to adjust their analytics platforms and account for in-direct revenue streams that are harder to track,” Nizan said.