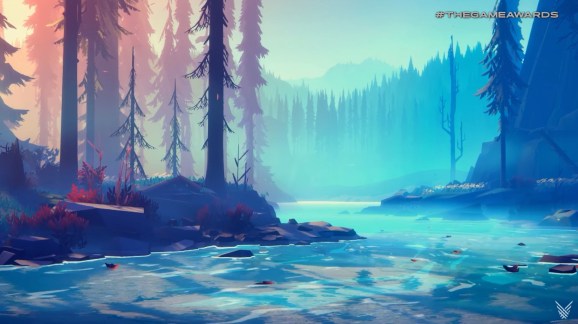 Among Trees had its reveal during the preshow for The Game Awards 2018. It is coming to early access in 2019.

This is an indie game from a team called FJRD interactive. It consists of just three people that have been working on this game for the past five years.

A short trailer showed off a beautiful and colorful forest. The game is played in a first-person perspective.