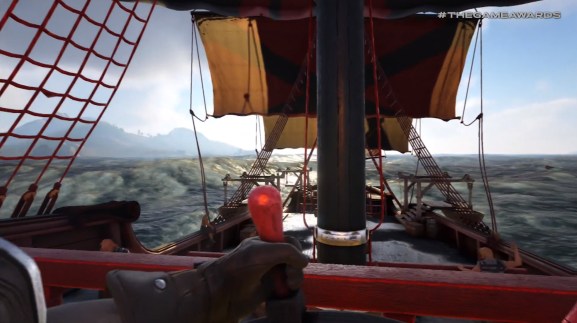 Studio Wildcard announced Atlas during The Game Awards today. It is a new multiplayer online game with a focus on ships and monsters.

Atlas is coming out on PC Early Access next week. It will be on Xbox One’s Game Preview program next week. It touts that it can have 40,000 players in a single world. You explore, build, and fight in it.

Studio Wildcard is the company behind Ark: Survival Evolved, which has been a hit that has sold over 5.5 million copies. While Ark focuses on dinosaurs, Atlas has creatures based on mythology.