Fortnite is letting players create their own islands in an update dubbed Fortnite Creative, debuting on December 13. But tonight at The Game Awards, developer Epic Games announced that it is launching The Block, which is a space on the battle royale map that will highlight those creations.

Donald Mustard of Epic Games announced, “The Block is a new space where we feature the best and coolest content created by you, and bring it into the battle royale map for everyone to see.” 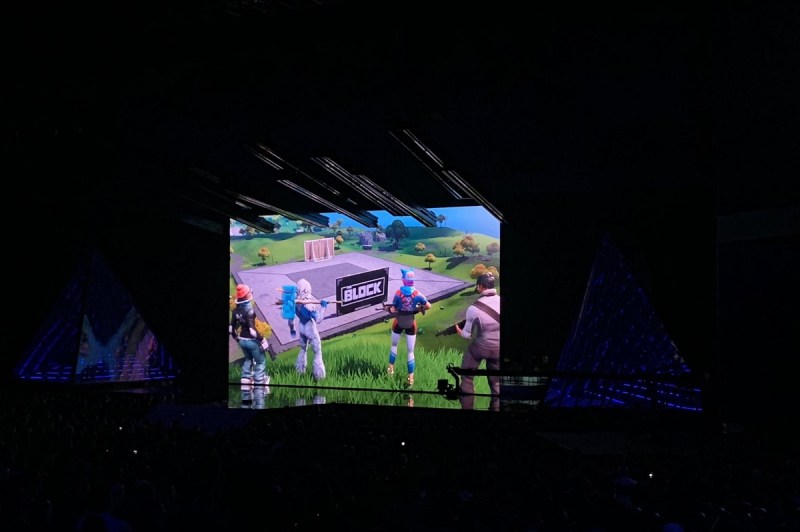 Players are creating islands by the millions already, and the map is getting crowded. Mustard said, “We are clearing out space.”