The eNascar Heat Pro League will feature up to 16 race teams and 32 drivers, each owned and operated by real-world Nascar race teams. Everyone is jumping aboard esports, as it is expected to grow to $1.7 billion in 2021, according to market researcher Newzoo.

Beginning today, fans who own the Nascar Heat 3 video game can begin to qualify for the eNascar Heat Pro League Draft, scheduled to take place early next year. Following the draft, the esports league will feature a 16-race season beginning in spring 2019 and culminating during the 2019 Nascar Playoffs.

All eNascar Heat Pro League races will be live streamed online at NASCAR.com, Twitch and Motorsport.com.

“We look forward to taking this first step with our teams to introduce Nascar-style racing to the massive esports audience on consoles,” said Craig Neeb, executive vice president for innovation and development at Nascar, in a statement. “Our partners at 704Games have delivered an incredible product and we are enthusiastic about engaging a young demographic of gamers to create new fans and grow our sport.”

Many of Nascar’s most prominent teams are participating in the new esports venture, including; Chip Ganassi Racing, Joe Gibbs Racing, Hendrick Motorsports, Richard Childress Racing, Roush Fenway Racing, Stewart Haas Racing and Team Penske. Each of the participating teams will field two drivers, one competing on Xbox One and the other on PlayStation 4 computer entertainment system. 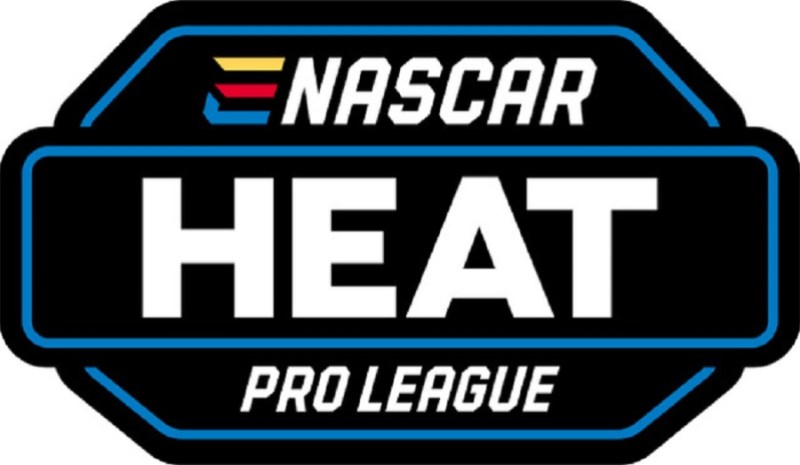 Above: Nascar steers into esports.

“This is an exciting moment in Nascar history,” said Jonathan Marshall, executive director of the Race Team Alliance, in a statement. “The race teams are taking this new series very seriously and will be looking for the best competitors in the nation to represent their respective teams. We expect the competition level will be high and we challenge these new esports drivers to become the best of the best.”

Shortly after, 704Games launched a Nascar esports tournament on consoles that culminated at Homestead-Miami Speedway. 704Games received an investment from international media and technology company Motorsport Network, whose platforms represent the largest audience of motorsport and auto enthusiasts in the world.

“This partnership creates a once in a lifetime opportunity for Nascar Heat 3 players to be hired by a Nascar race team and represent their team on a global esports platform” said Paul Brooks, CEO of 704Games, in a statement. “We’re excited to bring competitive online console racing to Nascar and promote a greater engagement between fans and gamers with the eNascar Heat Pro League.”