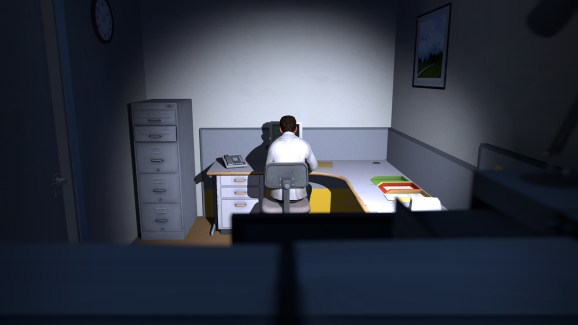 A screenshot from The Stanley Parable.

The announcement was made at The Game Awards. The game is a sequel to The Stanley Parable, a hilarious game from 2013.

The Stanley Parable earned critical acclaim in 2013. It was a runner-up for GamesBeat’s 2013 Game of the Year award. It was originally a Source engine mod released in 2011, but the first-person experience received a standalone, high-definition version in 2013. It joins other successful indie games that have crossed the one million sold milestone, including Space Engineers, Kerbal Space Program, Day Z, and Rust.