Wizards of the Coast announced a new Magic esports program, which is both an expansion and reorganization of the current pro Magic: The Gathering scene, at tonight’s The Game Awards show in Los Angeles. This shuffles a new challenger is shuffling in some magic into the esports arena, one that market research firm Newzoo projects could be worth nearly $140 billion by the end of the year.

These Magic esports announcement integrate paper Magic tournaments with Arena, Wizards’ new digital collectible card game. They also bring a host of other additions and changes as well. Wizards is introducing the new Magic Pro League along with a $1 million tournament — the first of a new series of Mythic Championships — at PAX East next spring and a $10 million prize pool for 2019. The move is a significant step in the growth of the card-playing portion of the esports market. Wizards esports VP Elaine Chase made the announcement.

It also gives Hearthstone a major challenger. Blizzard Entertainment’s World of Warcraft-based game dominates the digital card circuit, but Magic has had a rich and storied pro scene, and it’s been streaming these events for years. It should make a splash when it hits an esports scene that market research firm Newzoo estimates should bring in $900 million this year.

“This is the most [prize money] we have dedicated to competitive Magic in our history!” said Wizards of the Coast President and CEO Chris Cocks in an email interview. “The breakdown is split between MTG Arena and Magic tabletop. … With this amount, not only are we coming out the gate with a large prize pool for Arena, we are essentially doubling prizes and efforts in tabletop from previous years.” 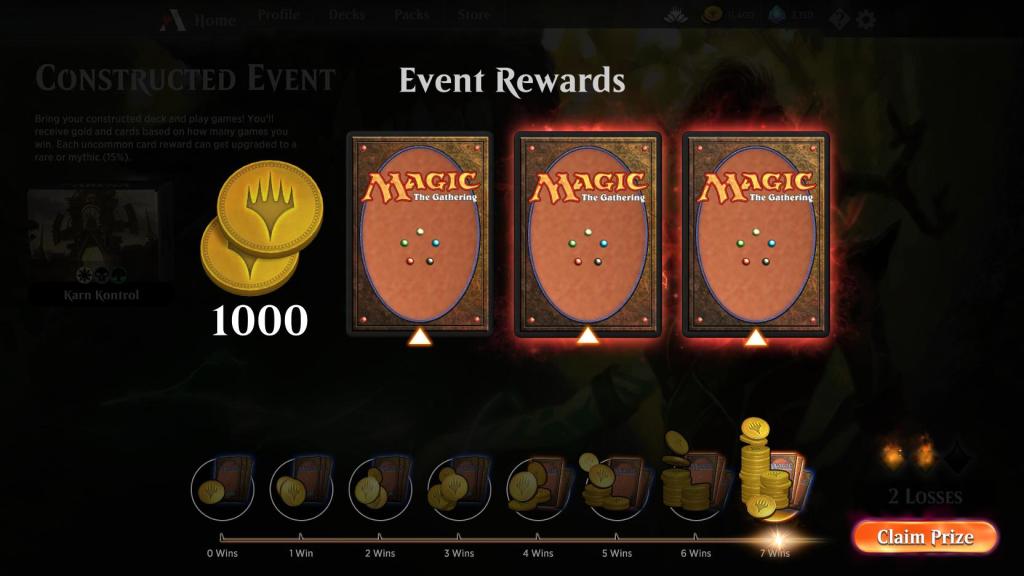 Above: So, should I go pro?

One component of this new esports push is the Magic Pro League, which will feature 32 of the game’s top-ranked players. But this league won’t just pit skilled players against one another. They’ll have contracts worth $75,000, making the MPL one of the few esports leagues that do so (the Overwatch League does as well). These contracts are 2019, though Cocks said that “we do not have plans set in stone for 2020, but our intention is to offer strong support to our professional athletes and create a qualification system so that new players and teams get a chance to participate at the highest levels of Magic play.”

Wizards of the Coast and Hasbro are paying for the contacts, Cocks said.

The news of player contracts could have a significant impact. Magic pro Gerry Thompson sat out the world championships in protest for how he views Wizards of the Coast isn’t properly supporting the Pro Tour and its players. Some fans are worried about the state of pro Magic.

The Pro League will have weekly matchups, and players will use Arena’s recently added Direct Challenge feature to take each other on. The idea is to set up this esports venture more like an established sport, such as football, with a weekly cadence of matchups. These weeklies will happen on Twitch.tv.

“Exactly, these matches will not only benefit the pros by getting them additional practice against potential competitors, this will [also] allow them to continue to build their brand, share their gaming experiences with excited viewers, and build a fan base just like pros in other sports,” Cocks said. 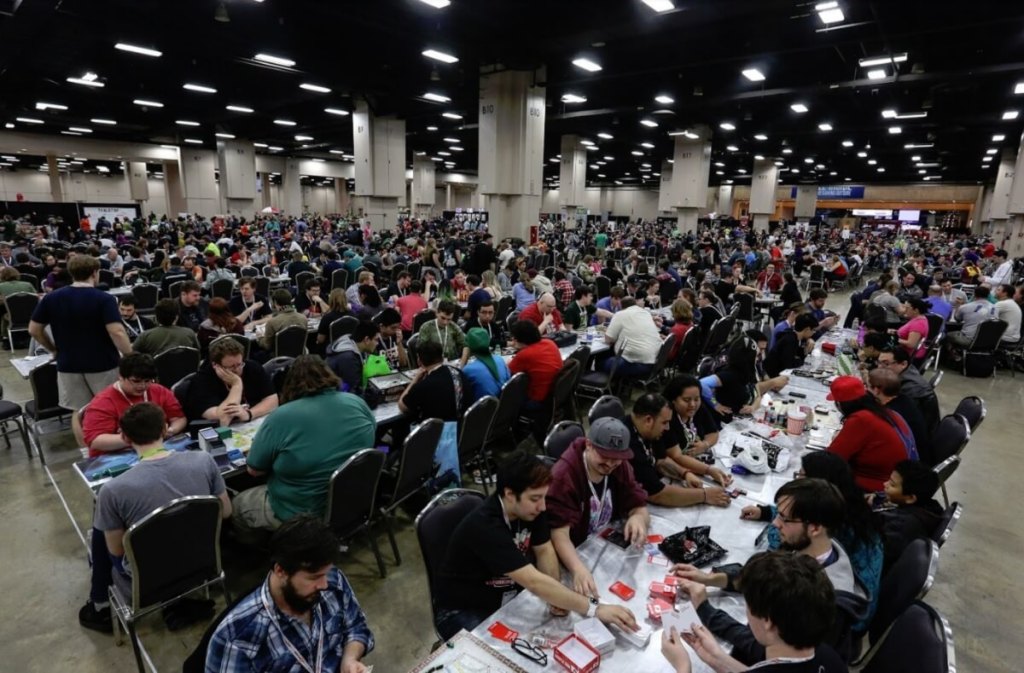 The reorganization also introduces a new premier events for pro Magic: Mythic Championships. These blend paper Magic with Arena, and they will feature Magic Pro League players taking on challengers from the community. The first is a $1 million invitational at PAX East in Boston, a celebration of all things gaming (be it tabletop, video, pen-and-paper RPG, or other forms) that kicks off March 28 and wraps up March 31. And you don’t even need paper Magic cards to qualify for these Mythic events.

“MTG Arena players will have their own qualification system within the game and can qualify for Arena Mythic Championships without any paper Magic cards,” said Cocks. “More information on how to qualify will be available in the coming months, but you can already get a sense for how it will work via the new ranking system we are introducing to [Arena] this month. Of course, if players choose to, they can also seek to qualify for our tabletop dedicated Mythic Championships via our existing Grand Prix system as well.”

Then idea of MPL players taking on challengers from the community brought Food Network’s “Beat Bobby Flay” show to mind, in which the celebrity chef takes on skilled-but-often-lesser known challengers. It’s not quite like that, as Cocks said “I think you’ll find our inspiration will be less Food Network and more ESPN.

“We will be announcing more details of our Mythic Championship system in the next couple of months, Conceptually, we want to create a system where exciting competitive stories can be watched and enjoyed and the best aspiring players feel like they can have a shot at the big time.”

Cocks did say that Wizards will have “multiple paths for all sorts of players” for qualifying for the Mythics, “whether they are aspiring community members, pros from other games, big name digital personalities or Magic Hall-of-Famers to play and compete with the best of the best Magic has to offer.”