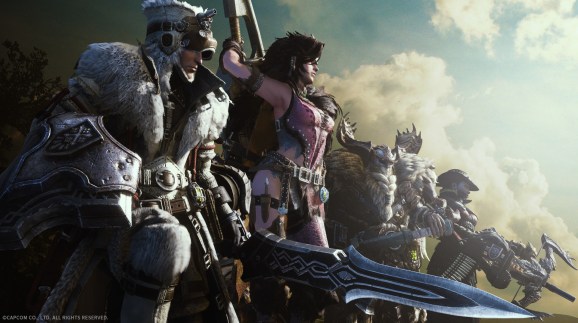 Monster Hunter: World came out for PlayStation 4 and Xbox One on January 26 of this year. A PC version released on August 9. The game has been a big hit, selling over 10 million copies around the world. Importantly, it’s helped the Monster Hunter franchise — which has long been popular in Japan — become a bigger deal in North America.

Iceborne will add new monsters, gear, quests, and locations. As you can guess from the name, it will have a snowy aesthetic.

Worlds will collide with the next big #MHWorld collaboration – The Witcher 3: Wild Hunt! Coming for free in early 2019. pic.twitter.com/Qxb025XxZ4

Monster Hunter had a strong debut year, but these new projects could help keep it relevant throughout 2019.