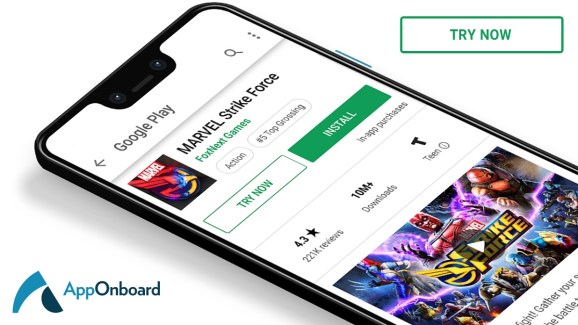 AppOnboard has raised $30 million from investors including Breakaway Growth. 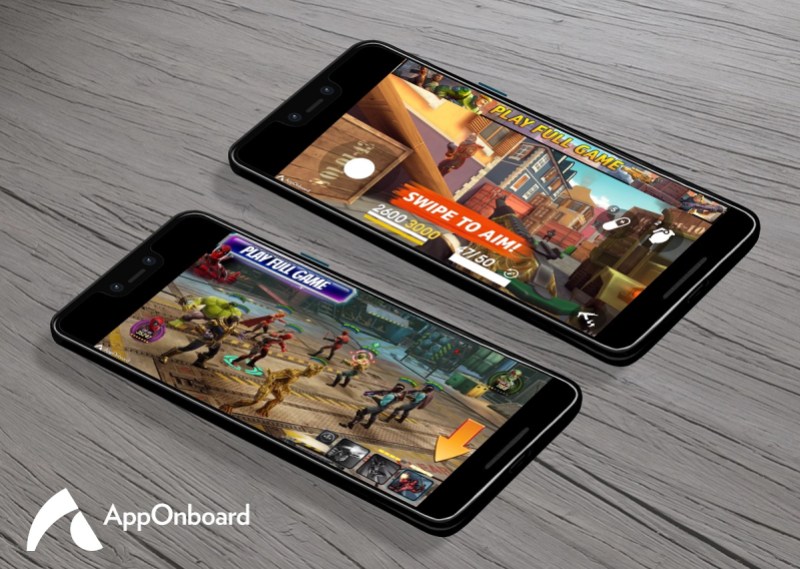