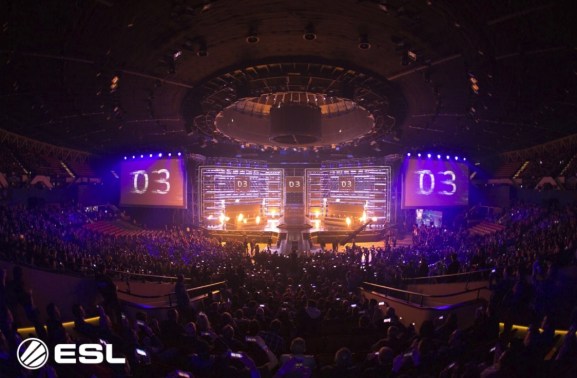 Caffeine has teamed up with ESL for event livestreaming.

Intel and ESL announced today that they have extended their partnership, which will result in $100 million invested in esports initiatives through 2021.

The two companies have been working together on gaming competitions for 18 years, which they call the longest partnership in esports. The $100 million will go to developing technology and creating new events and tournaments.

“ESL and Intel have worked side by side on growing esports for nearly two decades,” said Ralf Reichert, founder and co-CEO at ESL, in a press release sent to GamesBeat. “We built a number of cornerstones of this industry together and helped many gamers in becoming legends of the sport. The long-term extended partnership with Intel opens even more opportunities for us to take our efforts to a whole different level on a global scale.”

“This joint investment with ESL into the ecosystem means that the esports growth and innovation that we’ve led over the past two decades will continue,” said John Bonini, vice president and general manager of VR, gaming, and esports at Intel Corporation, in the press release. “This partnership will advance the rapid evolution of esports, and Intel is committed to ushering in this new era with technology solutions that place the gaming community and fans first.”