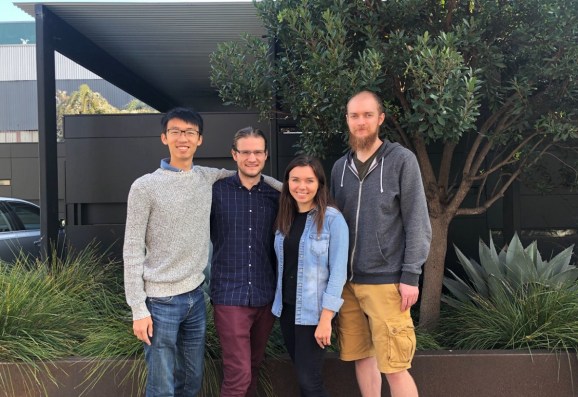 Amazon’s Twitch livestreaming division has hired the team at Revlo in Toronto. Revlo created a fan engagement platform on top of Twitch that allowed streamers to interact with and monetize their audiences better.

But Twitch is not buying any of Revlo’s products or services, which will be shut down, said James Sun, CEO and cofounder of Revlo, in an email to GamesBeat.

Sun and his colleagues Adam Hueniken, Julie Topp, and Fraser Le Ber started the company in 2015 and went through the Next36 accelerator that summer. They went through the Y Combinator accelerator in the summer of 2016. They raised $3 million in funding from Omers Ventures, SV Angel, Foundation Capital, and ScaleUp Ventures. 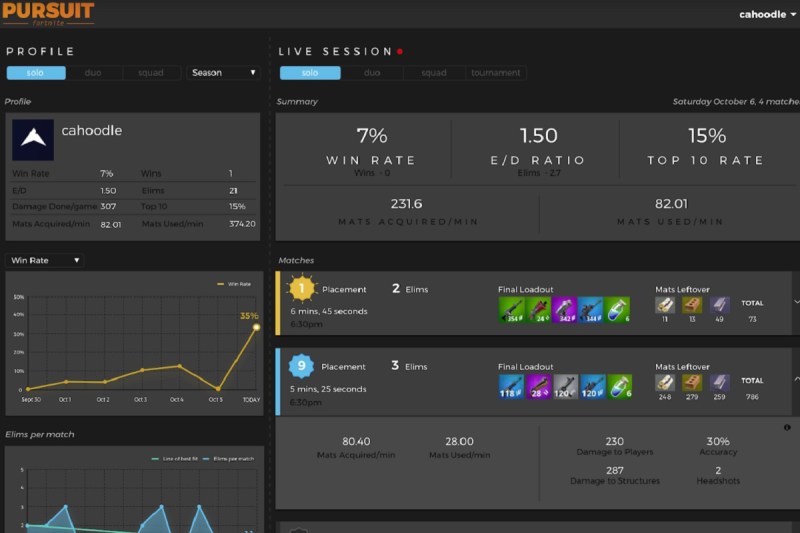 They started on Revlo, a fan engagement platform that was used by more than 100,000 broadcasters. Each month, more than 40 million viewers were earning points on the service, but Revlo shut that platform down because it couldn’t find a business model that worked.

It also created Pursuit, an analytics engine for Overwatch and Fortnite. It used computer vision to analyze player performance and provide insights for improvement.

“Throughout this journey, we stayed close with the team at Twitch,” Sun wrote. “They helped us a bunch along the way, and everyone there shared our deep passion for community and interaction in gaming. As we considered the future, it became evident that Twitch had the resources and scale to allow us to achieve a level of impact that would not be possible on our own.”

Pursuit Analytics will shut down on December 17.

“Turning off any service is difficult and we’re so grateful to all our users for their support,” Sun said. “We could not have made it this far without the help of our investors, friends, partners and users. You’ve all helped to make this journey incredible and we are excited to keep building products and experiences that you’ll love as part of the Twitch family.”