Twitch has come a long way since it debuted in 2011 as Justin.tv. And now the company is making us feel teary with its livestreamed Twitch Holiday Spectacular, which is a special edition of Twitch Weekly that features guests from the community and highlighted big moments and milestones from 2018.

The livestreaming division of Amazon said that the number of partner and affiliate streamers who can generate revenue on Twitch grew more than 86 percent from  2017 to 2018. This included more than 248,000 streamers gaining affiliate status and more than 7,800 streamers becoming partners.

The number of streamers per month increased, growing from 2 million in 2017 to more than 3 million in 2018 with now close to a half a million streamers going live every day. At any given time, on average, more than a million people are on Twitch and they’re watching more than ever. In 2018, the overall minutes watched increased to 434 billion (so far this year).

“We love celebrating the community and their achievements. It’s their dedication and passion that have made for a record-setting year on Twitch,” said Kate Jhaveri, chief marketing officer at Twitch, in a statement. “Our role is to support everyone who helps create the live, interactive and shared entertainment that makes Twitch so unique and we’ll keep that focus in 2019 with more tools, opportunities, and experiences to ensure the community continues to thrive.”

2018 marked a banner year for streamers on Twitch with huge leaps in terms of those able to monetize their channels, as well as more time spent watching them. Individuals, esports, and E3 also illustrated the power of live, shared, interactive experiences known as multiplayer entertainment with record-setting years, Twitch said. Above: Ninja was the top influencer for August, according to Tubular.

E3 in June set the record for the highest concurrent viewership across all of Twitch with more than 2.9 million tuning in, surpassing the previous record set in January 2018 of 2.5 million. 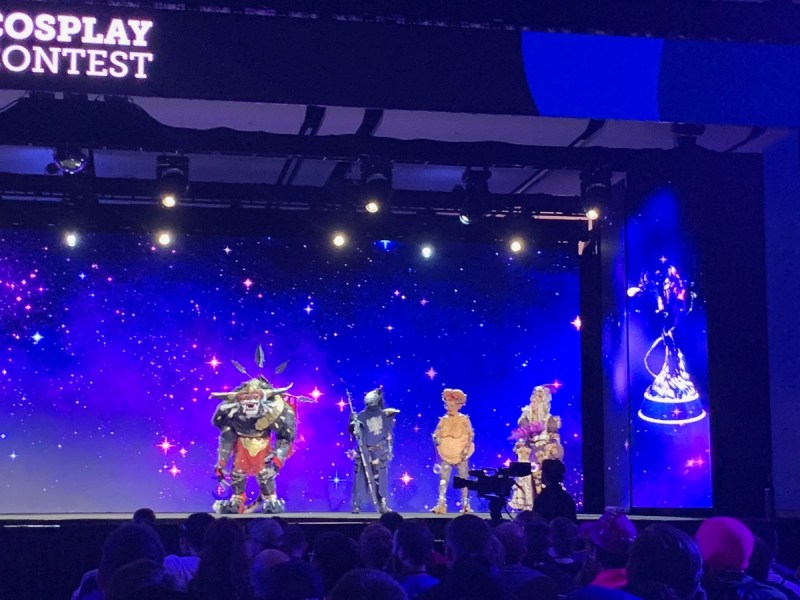 Charity has remained a passion on Twitch with over $130 million raised by the Twitch community since the brand launched in 2011 and over $40 million raised in 2018, growing more than 30% since 2017.

Emotes, which are the native language of Twitch when it comes to interactions in chat, have a new leader. LUL, the emote used to express laughter, unseated Kappa, the face of irony and sarcasm that has been the top emote since 2011, as the most used Global emote in 2018 with close to half a million appearances in chat. Kappa is followed in popularity by PogChamp which is used to show amazement.

Twitch’s interactive features, or Extensions, are gaining momentum. It has approximately 400 active Extensions and close to 4,000 in development. In 2018, Twitch users have interacted with Extensions 4.9 billion times with Streamlabs being the most popular one, while the following represent some of the most innovative: Snap Camera, Sound Alerts, Crowd Control, Hypetalk, Design by Humans Merch Store, Tiltify Donations, Darwin Project Spectator Experience, Clone Drone in the Danger Zone, Character Trigger by Adobe, GameOn Tournament Organizer, and surviv.io.

Twitch is the destination for setting gaming records, especially on the speedrunning front. Among the many notable speedrunning records set in 2018 were The Legend of Zelda: Ocarina of Time by Zfg1, Super Mario Bros. by somewes, Mega Man 11 by Qttsix, and Celeste by TGH_sr.

Among the many new tools, features, and programs announced this year to help streamers grow, connect, and thrive were Twitch Creator Camp, Tags and Categories, Clip Champs and Top Cheerers, Extensions with Bits, and Community Gifting, to name a few. Twitch reinforced its ongoing focus on streamer success heading into 2019 by also introducing numerous products during the TwitchCon 2018 keynote.