Wakeford: As you look at technology that interacts with the game, you’re going to have to work directly with the game publishers. Or if it interacts with the streaming experience, you have to create something–there are plenty of opportunities to create extensions on the Twitch platform that enable different engagement models with streamers and players. There’s a great opportunity on the platforms like Twitch. It’s unclear with the game developers, if they’re going to allow third parties to come in and allow you to have your custom loot boxes, dropping Coca-Cola or something else into the game.

The other area, as we go back to the traditional sports model–merchandise is starting to take off. Live events are starting to take off. There’s a whole ecosystem that’s evolving and developing around esports at a very rapid pace. If you’re in those areas, there’s a lot of room for innovation and a lot of room for new brands to come in and provide something that’s unique for the esports audience. I think we’ll see a lot of new companies doing that. As well as some of the traditional companies.

Chiarini: The short answer is, anything is an opportunity. It needs to make sense. It needs to not detract from the game. We’re looking at in-game integrations and yeah, I think we’re going to see more of that. For years, sponsors and people have been getting inside games. You’ve seen different advertisements, from small things to billboards and signs inside a game to all manner of stuff. I think it’s open. It’s just, what does the value proposition look like from both ends? What does that look like for development? How does it change the game fundamentally, if it does? I think everyone’s open to that. It’s just a question of what’s the opportunity, like anything else. 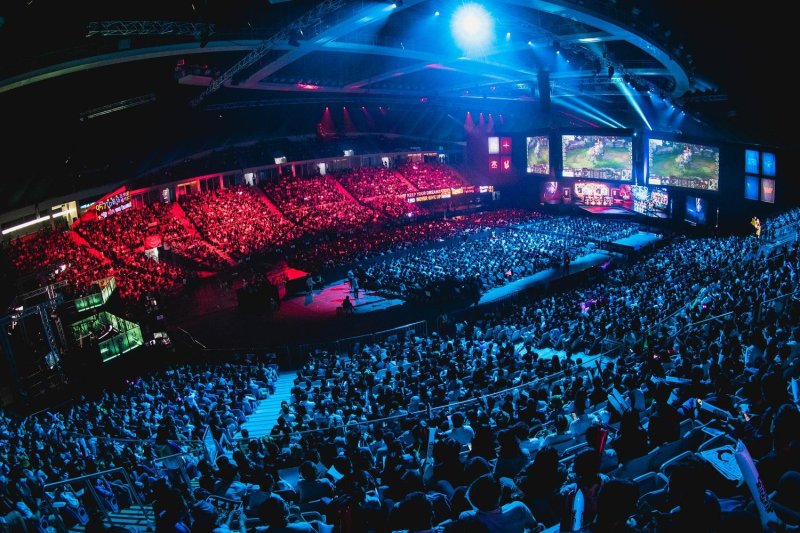 Above: League of Legends World Championship 2017

Takahashi: How does monetization differ between east and west? An audience members asks if there are any regions in the world that are further along with esports.

Wakeford: The three largest markets for esports in the world are China, the U.S., and Korea. They all have different strengths. What you’re seeing in China today is massive viewership across multiple different streaming platforms like Douyu, Huya, and so on. Huge engagement in streaming. You’re seeing multiple esports complexes. These are complexes that are hundreds of millions of dollars to build. They’re popping up throughout China. There’s a huge appetite for esports and live events in China. You’re seeing huge growth in those areas.

In the U.S. you’re seeing higher monetization rates in terms of sponsors coming in, higher CPM rates for media, higher dollars being paid for broadcast and media rights. On the monetization side you’re seeing a lot of strength in the U.S. And then in Korea, esports has been part of the cultural fabric there for a while. You see huge participation in live events, where people go to esports games as a normal weekend event. They’re filling arenas and stadiums.

Chiarini: I would totally agree with those points. China brings a huge viewership. Korea, the history, the fabric you mentioned, the DNA of that ecosystem. The U.S. is traditionally the money. It’s the market that everyone is interested in, the consumer market. It’s lucrative as far as partnerships and sponsorship. There’s a history there for how traditional sports do things, so there’s a lot of commonality there.

After that, looking at Europe, just the desire of wanting things and doing a lot of cool innovation–there’s a lot of desire in the EU to do new things. As far as regions go–at the end of the day it’s all based on where and what is going on for that game. If you’re looking at the micro level, what’s going on with a game? How do you as a brand or a group as a team feel that going into a market makes sense? If you’re an esports team that’s strong in Europe you might look at Latin America as a growth opportunity, because that’s strategically important to you.

I would say that even though there are varying degrees of regional success, there are still opportunities because of digital content, because of the consumership of those things. There are plenty of options.

Takahashi: We have another audience question here. Are there any companies you think are doing an awesome job with esports? What are some things you can admire in some of these companies that are pioneering?

Singer: I think I mentioned Sliver.tv earlier. They’re doing some cool things around providing value for the viewers. There are others out there, but that’s the first one that comes to mind. Then there’s a company called Genvid that’s doing interesting things as far as player choice and getting involved with the content itself. Allowing spectators to interact with esports content. Those are two of the ones immediately pop into my mind, apart from all the giants out there that are producing the games people love to play.

Wakeford: Speaking of one of the giants, I think you have to recognize that Activision Blizzard is doing a phenomenal job in terms of what they’ve done with the Overwatch League. They created the gold standard of what leagues look like as far as infrastructure for the teams, the best-in-class guidelines for all the players, bringing in sponsors, media rights, innovating in how they’re broadcasting, moving to a regional system. They’ve really pushed the ball forward, so to speak, in growing the esports ecosystem. 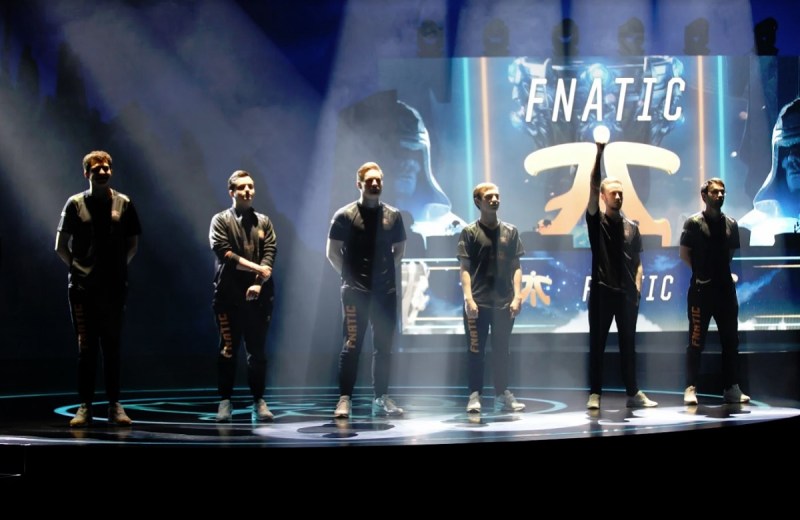 Takahashi: We may be able to squeeze this one in as well. What’s the current landscape and relationship between individual esports athletes and corporate sponsors? Are there core management firms popping up to represent athletes? Are team owners handling sponsorships, or are athletes handling business relationships themselves?

Wakeford: As a team owner–there are a number of agencies, esports agencies. They’ve been acquired by larger agencies, so now UTA owns one of the larger esports agencies, as well as ICM. Those are also agencies that represent celebrities and musicians and so on. There are big agencies representing esports players.

That’s very different in the context of streamers like Ninja, who are out there with their own agents and managers securing their own sponsors. But for the professional team players, the teams are playing a big role today as it relates to sponsorship.

Takahashi: One company I just read about that raised some funding was Matchmade. They’re match-making with individual esports streamers and brands, getting sponsorships for influencers.

Singer: Anything that makes esports different from traditional sports, I think, is what we’re going to see more of. That’s in how they engage with their communities and the technology that they use to provide events and provide services? That’s what I’ve been poking at the other panelists with throughout. I think that’s one of the big ways that the market will continue to grow. We’re looking forward to seeing continued growth and more cool events.