Blockchain, the secure and transparent technology for verifying digital transactions in decentralized networks, is coming to video games.

Atari will take an upfront consideration of $250,000 for the licensing deal in scrip at 11 cents share per share in Australian currency, becoming a strategic shareholder in Animoca Brands. That means that Animoca Brands is giving Atari a minimum guarantee in terms of its share of sales.

Animoca Brands will share the games’ revenue with Atari after the first $500,000 of gross revenue. Animoca Brands is based in Hong Kong, but its shares are traded on the Australian stock exchange under the symbol ASX: AB1. 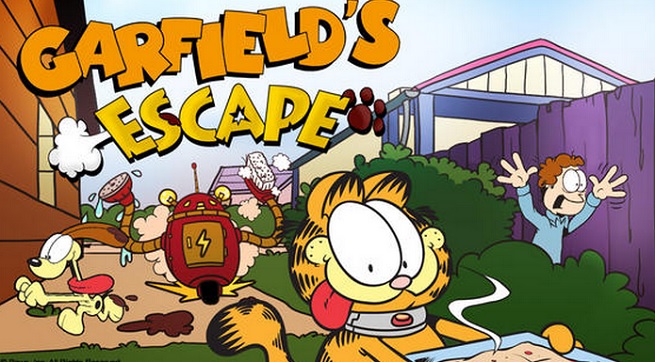 Animoca Brands recently acquired Pixowl, the maker of The Sandbox building game, for $4.875 million. Pixowl is now working on a blockchain version of The Sandbox.

“This deal marks a special moment for me because I started my career working with Atari and using Atari computers,” said Yat Siu,  chairman of Animoca Brands, in a statement. “The RollerCoaster Tycoon franchise is, like many of Atari’s properties, a true evergreen, having been around for two decades. Given the strategic and commercial elements of this incredibly fun simulation, it is a perfect candidate for blockchain adaptation.”

Animoca Brands is also partnering with Atari to explore ongoing opportunities in gaming, product development, blockchain, and other areas.

Above: The Sandbox plans to support creators with real money.

“We are proud and delighted to enter into this long-term and strategic relationship with Animoca Brands, which also allows us to become a shareholder in one of the most exciting innovators in the world of decentralized gaming,” said Frédéric Chesnais, the CEO of the Atari Group, in a statement. “We hope that this agreement paves the way to further cooperation on other Atari products.”

RollerCoaster Tycoon Touch is a popular theme park management simulation game for iOS and Android devices. It is one of the recent installments in the video game franchise RollerCoaster Tycoon, which since 1999 has spawned several top-ranking sequels and spinoffs across multiple platforms including PC, mobile, and game consoles.

Goon Squad is a card-based, multiplayer brawler video game for iOS and Android devices, launched in 2017, in which players navigate an underworld ruled by mobsters and fast-paced card battles in order to build the ultimate criminal empire.

Based on the agreement, Animoca Brands will produce and publish blockchain-based versions of RollerCoaster Tycoon and Goon Squad worldwide (excluding China, Hong Kong, Taiwan, and Macau); the new titles will feature the integration of non-fungible tokens (NFTs). The NFTs use the blockchain to ensure that an item is unique and cannot be copied. They work well with collectible items.

The term of the agreement extends through to March 31, 2022. Animoca Brands expects to begin publishing the games in the latter half of 2019. 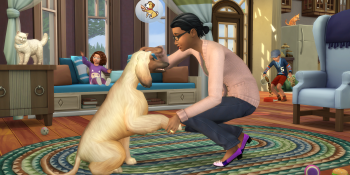