GamesBeat Summit 2019 will take place in Los Angeles at the Two Bit Circus, a “micro-amusement park” that’s like an arcade meets Ready Player One in the Arts District. And now, we’re ready to name our next three speakers for the event taking place April 23 and April 24. 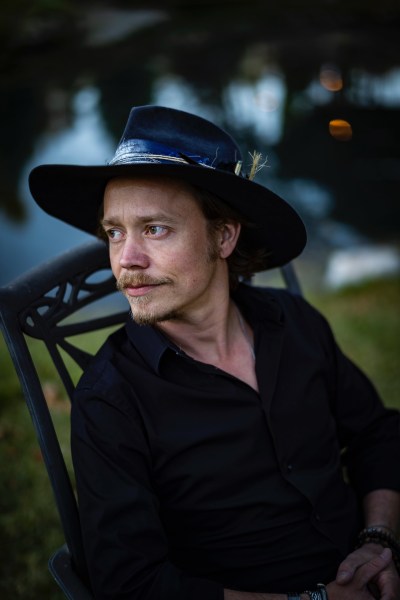 Above: Brock Pierce is a blockchain entrepreneur.

Brock Pierce is an entrepreneur and venture capitalist with an extensive track record of founding, advising, and investing in disruptive businesses. He’s been credited with pioneering the market for digital currency and has raised more than $5 billion for companies he has founded. Pierce is the chairman of the Bitcoin Foundation and cofounder of EOS Alliance, Block.one, Blockchain Capital, Tether, and Mastercoin (first ICO).

Block.one was created in 2017 and has sold more than $4 billion in tokens in the EOS crowdsale. Blockchain Capital was founded in 2013 and is the first sector-focused venture fund that invests solely in Blockchain technology companies. Blockchain Capital has made more than 100 investments in the sector across its four funds.

For our purposes, he’s also been a veteran of games. Pierce founded ZAM, one of the world’s largest media properties for gamers, which Tencent acquired in 2012. He founded IGE, the pioneer of digital currency in online games, achieving revenues exceeding $100 million in 2006. It was sold in 2007. Pierce is also a cofounder GoCoin, Blade Payments, Five Delta, Xfire 2.0, Playsino, Evertune, GamesTV, and D.E.N. I interviewed him at a recent event in Las Vegas, where he expressed his excitement for combining blockchain and games. He’s not without controversy, but Pierce has a habit of confronting that head-on. 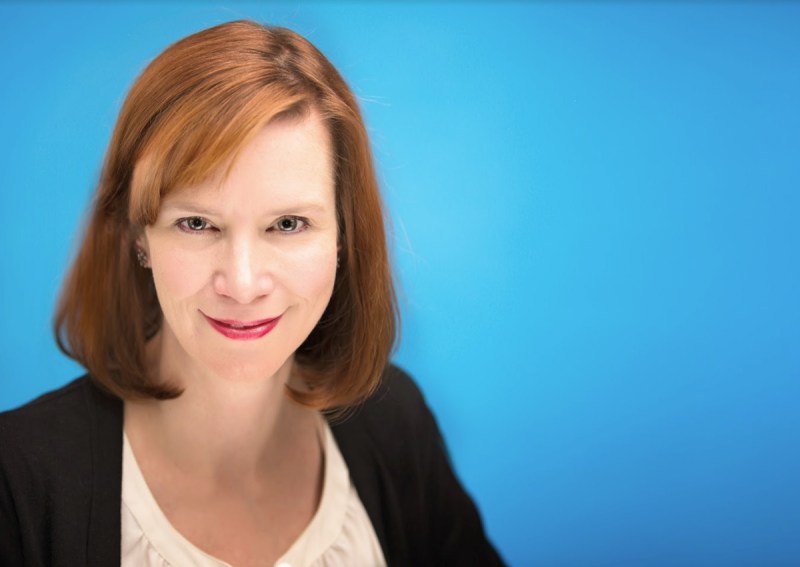 Above: Jen MacLean is permanent executive director of the IGDA.

As the executive director of the IGDA and IGDA Foundation, Jen MacLean works to build a more inclusive game development community and support game developers around the world in achieving sustainable, fulfilling careers.

From the start of her career as a playtester at Microprose Software, through leadership roles at AOL, Comcast, 38 Studios, and StoryArc Media, Jen has managed game development, strategy, marketing, business development, and partnerships across multiple gaming platforms.

She was named one of the “Game Industry’s 100 Most Influential Women” by Next Generation, one of the “Top 20 Women in Games” by Gamasutra, and is a frequently-requested speaker at interactive entertainment industry events. We’ve interviewed her multiple times, and she is coming into her own as a spokesperson across the whole subject matter of gaming. 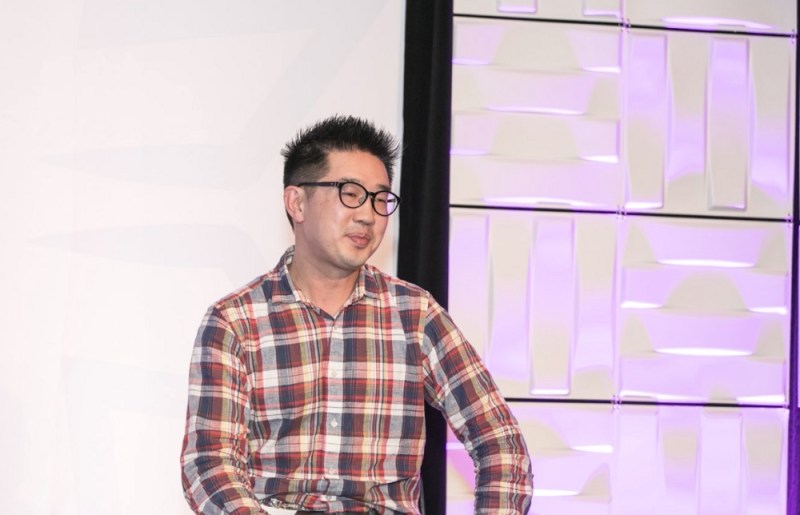 Above: Kevin Chou, CEO of Gen.G, at the Translink Capital event.

Previously, Chou was CEO and co-founder of Kabam, the leader in developing console-quality mobile games. He led the company from business plan founding to more than $400 million in annual revenue. Kabam was profitable from 2012 until the sale of the company’s studios to Netmarble, 21st Century Fox, and GAEA, which in total generated nearly $1 billion in value.

Chou raised over $200 million in capital for Kabam from investors, including Alibaba, Canaan, Redpoint, Google, Intel, Time Warner, and MGM. With products that have been used by more than 300 million users, Kabam has developed leading partnerships with Marvel, Star Wars, Fast & Furious, Lord of the Rings, and Hunger Games.

Prior to founding Kabam, Chou was a venture capitalist at the VC firm Canaan Partners investing in consumer internet and digital media.