Bonnie Ross is the Halo boss, and for that, she is being inducted into the Academy of Interactive Arts & Sciences Hall of Fame.

Ross is the 23rd recipient of the prestigious award from the peer-run body, the AIAS. She is one of the rare women honored by the industry for her achievements in the creation of the Halo video games as well as her promotion of diversity and STEM (science, technology, engineering, and math) education for women, under-represented minorities, and children.

Ross is Microsoft’s corporate vice president and head of 343 Industries, which oversees the Halo franchise. Ross has been integral in the vision and expansion of the Halo franchise that has continued to excite generations of fans, generating nearly $6 billion in worldwide sales to date and has transcended video games to grow into a global entertainment phenomenon.

“It is thanks to Bonnie’s vision and drive for combining art and technology that has allowed the Halo universe to flourish within so many different mediums and platforms,” said Meggan Scavio, president of the Academy of Interactive Arts & Sciences, in a statement. “That along with her deep passion to expand diversity in gaming and encourage STEM education amongst women as well as all young people is truly inspirational. Her positive legacy and leadership have helped advance interactive entertainment and will impact game makers and aspiring game makers for generations to come.”

The 2019 Hall of Fame Award will be presented to Ross during the 22nd Annual DICE Awards ceremony on Wednesday, February 13, 2019, at the DICE Summit event at the Aria Convention Center in Las Vegas. Ross’ long-time colleague and friend, Phil Spencer, head of gaming at Microsoft, will present the award. 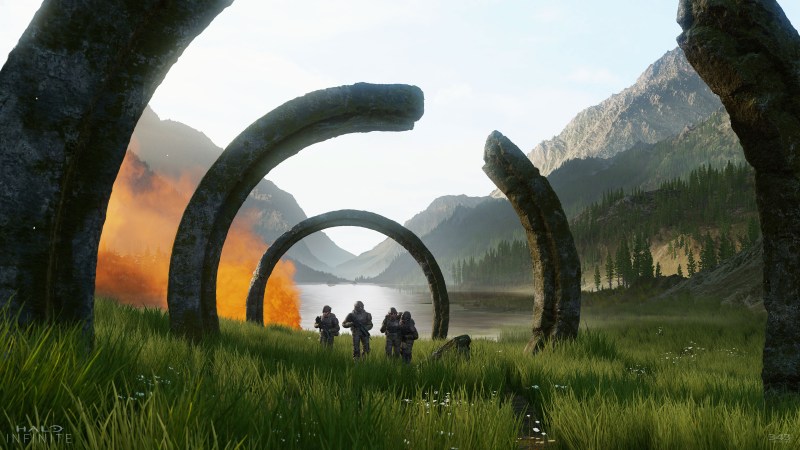 “It’s been a privilege to work alongside Bonnie for more than two decades, and I have continually been impressed not only by her passion for merging art and storytelling, but also her equal passion for creating teams and technical breakthroughs; solid foundations that will set the direction of Halo and Xbox for years to come,” said Spencer, in a statement. “Bonnie’s tenure at Microsoft is more than just a model for aspiring game makers, it’s a proof of concept that bringing together talented and diverse voices around a shared, passionate vision, can unleash worlds, wonders and legends that define entertainment for generations.” 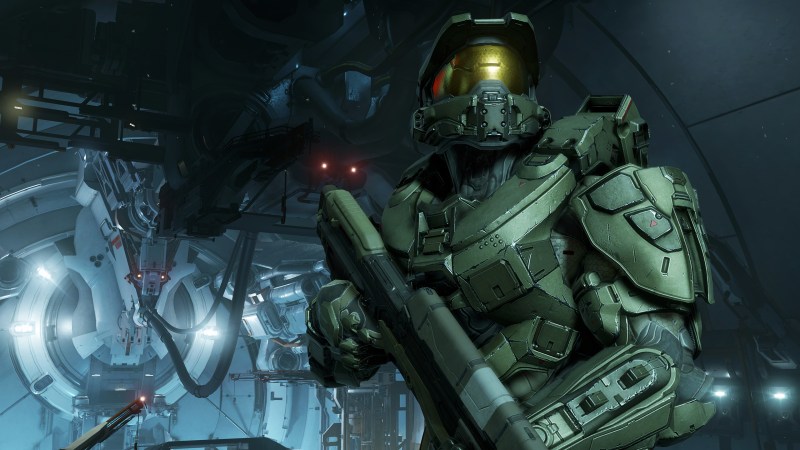 Ross’ interest in technology and gaming began at an early age, where her pursuit of advanced math and science classes led to a degree in Technical Communication and a concentration in Physics and Computer Science. Following college, she landed an internship at IBM before beginning her profession at Microsoft, first working on operating systems.

Ross began her career in the games industry in 1994, when Microsoft created a PC sports gaming division, leading to her first game release, NBA Full Court Press for Windows. She progressed her career in gaming in a variety of roles, including producer, lead producer, executive producer and general manager overseeing production for all titles within the Microsoft Game Studios portfolio.

In 2007, when Halo’s creators, Bungie, parted ways with Microsoft as a first-party developer, Ross founded 343 Industries, an entertainment studio committed to fostering the growth and expansion of the Halo franchise. In an interview with GamesBeat, Ross considered the formation of 343 Industries to be her proudest contribution. After all, if it fell apart after Bungie spun out, we wouldn’t have more Halo games.

Halo has also been a transmedia effort. Ross has helped create the upcoming Halo television series by Showtime, and live-action series, such as Halo: Forward Unto Dawn and Halo: Nightfall. In addition, 12 of 17 Halo novels have been named to the New York Times Best Sellers list and Halo consumer products have generated over $1.5 billion in consumer spend.

When it comes to diversity, Ross cofounded the Microsoft Women in Gaming community as a way for women in the industry to network and support each other. Beginning as a small cocktail event with roughly 20 attendees, it has since then grown to become an annual lunch at the Game Developers Conference (GDC) that counts more than 1,500 in attendance.

Ross was named one of Fortune’s most powerful women in gaming and is a part of The Ad Council’s “She Can STEM” campaign.