Game startup Blade said it has raised a new round of funding for its Shadow cloud gaming service from U.S. cable provider Charter Communications.

The new funding comes just a year after Shadow’s introduction in the United States and Europe. The amount of the investment wasn’t disclosed.

Blade, based in France and Mountain View, California, said the involvement of one of the largest U.S. cable operators is a key milestone in its development strategy. It will enhance its reach and support its expansion in the United States. Blade will be able to enhance its technology on an advanced fiber-based network, as well as create unique experiences targeting Charter’s 28 million customers.

“Working with this major technology leader is not just exciting for us as a company but it validates Blade’s technological achievements in the field,” said Asher Kagan, CEO of Blade, in a statement. “Our new partner shares the same vision, values and goals when it comes to the future application of cloud computing and how to scale the ecosystem. Charter is the missing communications link in our service delivery cycle and it is inspiring to be working with them.” 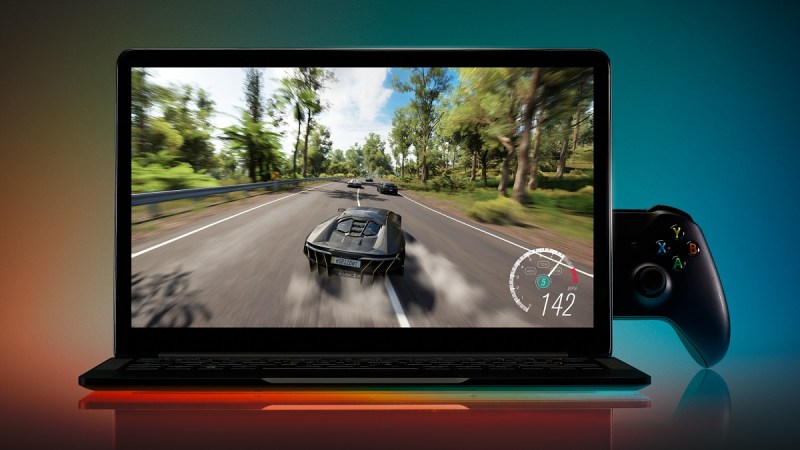 Above: Blade Shadow on a laptop.

The service allows you play high-end Windows 10 PC games on ordinary devices, such as a mainstream computer, an older PC, a big-screen smart TV, a laptop, a Mac, a tablet, or even a smartphone. I tried it out, playing games such as Fortnite, Ghost Recon: Wildlands, and Project Cars 2 on a number of those devices. It was stunning to switch immediately from playing Ghost Recon Wildlands on a smartphone to a playing on a giant TV.

Blade believes it can charge $35 a month for the Shadow service. That’s a better bargain than spending $2,000 on a gaming PC every couple of years, Kagan told me earlier.

Blade launched the service in France in November 2017 and then did a soft launch in California earlier this year to make sure that its platform and the accompany data center infrastructure can handle the load. Shadow works on any Internet-connected device with a screen, turning it into a powerful, full-featured and always-upgraded computer, optimized for dedicated gamers.

The partnership is about combining specialized cloud processing with heavy-duty networking to deliver a powerful entertainment platform.

“Blade’s leading Cloud PC technology is at the forefront of enabling the next wave of immersive experiences for the consumer,” said Andrew Ip, senior vice president of emerging technology and innovation for Charter Communications, in a statement. “The Shadow experience is an example of the service set that can be enhanced by Charter’s state-of-the-art, fiber powered network. This combination will bring a superior experience to Shadow users on Charter’s network and further differentiate Charter from its competitors by extending powerful computing needs to our customers whether they be the most avid gamer or are simply looking for enhanced personal computing experiences.”

This investment will help the company grow as it continues to roll out new services and hire new talent in the U.S. and Europe.  Blade also recently announced the company is partnering with top gaming studios to grant Shadow users unique content from their titles. 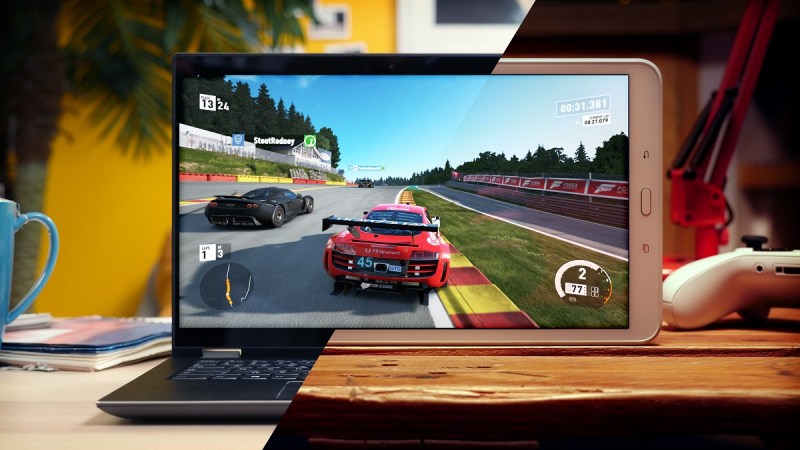 The first partnership will be with Ubisoft Nadeo Studio and its TrackMania 2 Stadium title. As part of the deal, Blade will give the full game for free to all users on its platform. The initiative also allows players to activate new in-game modes that empower them to create new and exciting ways to challenge their friends.

Blade also has a deal with Dallas-based esports organization Team Envy to bring the Shadow platform into a level of esport grade competition.

Blades wants Shadow to deliver a quality frictionless experience — high speed, low latency, data security, and up to 4K resolution — to all gamers, without the high upfront cost of an expensive gaming computer.

The promise of cloud gaming

Blade was founded in France in 2015 to design and develop the future of the PC, with a simple vision: free users from the constraints of physical hardware by giving them access to a powerful, cloud-based computer.

Blade’s first product, Shadow, is a high-performance PC based entirely in the cloud. This ground-breaking service provides access to a fully featured high-end Windows 10 computer, via any Internet-enabled device, including a laptop, tablet, and smartphone. Free from hardware failures in Blade’s secure data centers, Shadow puts an end to obsolete devices, thanks to regular, no-cost updates of cutting-edge components.

Rivals such as Parsec and LiquidSky are also tapping the power of better infrastructure to deliver cloud-gaming services. Years ago, OnLive promised a similar revolution a decade ago, but its solution was expensive and required a lot of engineering work. The company ran out of money, was taken over by investors, and was eventually shut down. Sony, which operates the PlayStation Now cloud gaming service, bought OnLive’s assets. 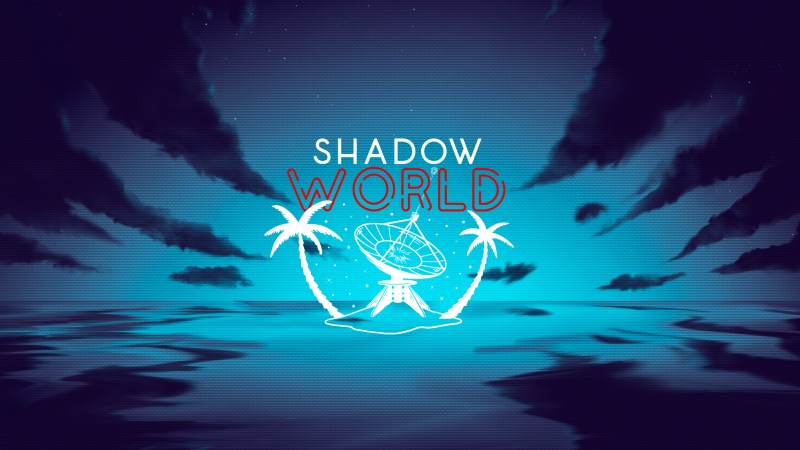 Above: Blade’s Shadow could be targeted at Charter customers.