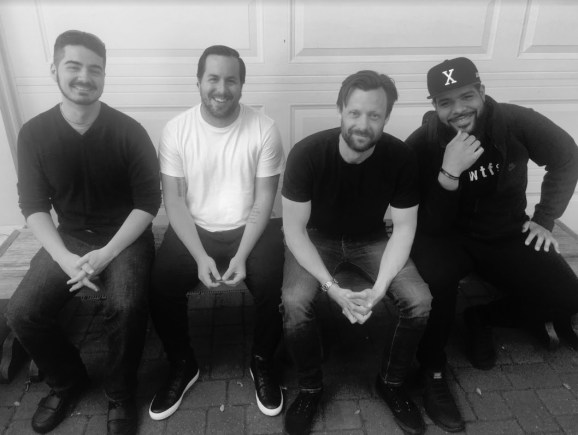 Esports pioneer Alexander Garfield has started Popdog, which is developing products and services to help brands and other companies get into esports and gaming livestreaming. Popdog is announcing it has raised $9 million from Makers Fund, with participation from Korea Investment Partners.

The Los Angeles-based Popdog is targeting its work at brands, publishers, talent, teams, tournaments, and other stakeholders.

Garfield is best known for his work in building Evil Geniuses and Alliance into big global esports organizations. He sold the teams’ parent company GoodGame to Twitch in 2014, and is now Popdog’s founder and CEO. He is the winningest individual team owner in esports history by prize money, and the only person to have won The International, esports’ most valuable tournament, twice.

Others include​ ​Niles Heron​, Popdog’s chief strategy officer, a serial entrepreneur and startup consultant who has taught and mentored at accelerators such as TechStars, Gener8tor and Detroit’s TechTown;​ ​and ​Colin DeShong,​ Popdog’s chief creative officer and the former chief operating officer of GoodGame, Evil Geniuses, and Alliance, where he was Garfield’s long-time partner. 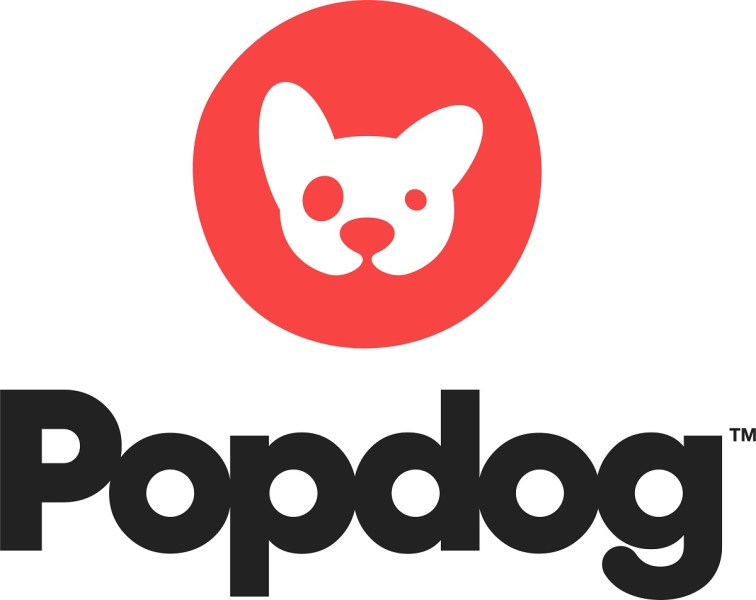 “We’re building our company around the core belief that esports and gaming video content, born more from technology than any other sports or entertainment verticals we’ve seen, need better technology in order to be properly understood, monetized, and optimized. The industry needs a backend, and our mission is to be that backend by supporting the ecosystem as a whole with a comprehensive offering of technology and services. This funding brings us one step closer to fulfilling that mission,” said Garfield, in a statement. “We’ve already assembled an incredible team of industry leaders, product experts, and esports veterans, and we’re excited to begin rolling out a suite of products that we think will make operating in the space transparent and scalable, as opposed to opaque and speculative.”

“Makers Fund believes gaming influencers will usher a new era of growth and engagement in live, interactive entertainment,” said Jay Chi, founding partner of Makers Fund, in a statement. “Popdog is well positioned to pioneer new methods of engaging users and creating value for influencers and ecosystem stakeholders across the globe.”

This is the first institutional round of funding for Popdog. The funds will be used to support a number of key areas for Popdog, including new hires in technology, services, and product development, helping the company continue to innovate and expand its team and technology offerings for all constituents in gaming and entertainment.

In an email, Swartz said that Popdog has 25 employees.

“Popdog handles talent management and analytics for gamers and live streamers, as well as advises companies looking to enter and engage in the esports industry,” he said.