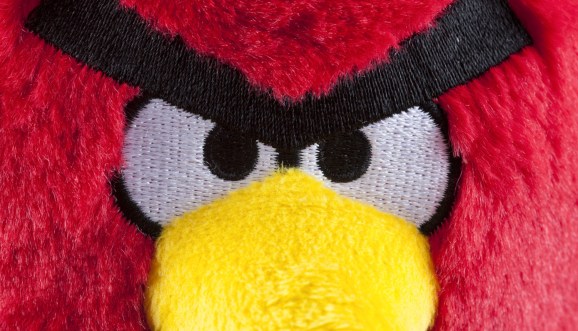 Rovio has announced that it’s bringing the Angry Birds franchise to virtual reality (VR) next year.

“Angry Birds VR: Isle of Pigs” will be available early in the new year across all the major VR platforms, according to Rovio.

Rovio has actually developed an Angry Birds game for VR before. The Finnish company demoed a couple of Angry Birds games on Samsung’s Gear VR back in 2016, but nothing further seems to have come of that foray.

“Angry Birds lends itself perfectly to VR, where players can experience the already highly engaging characters and gameplay mechanics in a much more tangible and immersive way than ever,” noted Resolution Games CEO Tommy Palm. “Just as Angry Birds was applauded for its intuitive controls and gameplay on mobile, we feel Angry Birds VR: Isle of Pigs will continue that legacy for VR.”