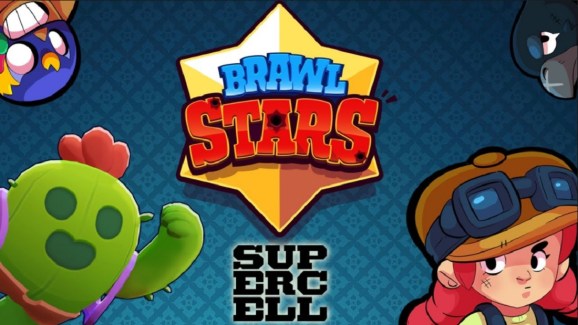 Supercell’s latest game has entered the free-for-all “brawl” of the free-to-play mobile with a haymaker. Brawl Stars has brought in $10 million in microtransactions and 15 million installs since its December 12 launch on iOS and Android. The report comes from Sensor Tower, a mobile market research firm.

Brawl Stars is a mobile MOBA (that’s multiplayer online battle arena), such as League of Legends or Vainglory. It a 3-on-3 game, and it has smaller maps than other online strategy games, like Dota 2. And in seven days, it made 30 percent more than it did during its nearly year-long soft launch in Canada, Finland, and Singapore. Brawl Stars monetizes off in-game transactions such as the controversial loot box, though you can play it without ever spending a dime.

According to Senor Tower, $10 million is a fine first-week performance.

“Ten million dollars in the first week of a new IP is extraordinary, for this genre or otherwise,” said Sensor Tower cofounder Alex Malafeev. “To put this in context, Brawl Stars grossed about 20-times more than Arena of Valor did in the U.S. during its first week here.”

Sensor Tower has found that the U.S. is where the most spending is happening on Brawl Stars, bringing in about $3 million over launch week. It’s also gaining a foothold in Japan, where players have spent $1.6 million on it.

The research firm also found that Brawl Stars didn’t bring in as much during its first week as Clash Royale did. That was Supercell’s only release prior to Brawl Stars’ debut.

“Supercell’s only relatively recent release for comparison is Clash Royale, which grossed a little more than four times as much as Brawl Stars in the U.S. during its first week back in March 2016,” Malafeev said. “What’s important to remember there is that it was riding on the coattails of the still incredibly popular Clash of Clans IP, so it had a large existing audience that it could and did appeal to for a resulting mega-launch. Brawl Stars has no ties to an existing franchise or brand recognition beyond the Supercell name, which clearly carries a lot of weight among mobile gamers as its launch shows.”

Brawl Stars also hasn’t launched in the important — and lucrative — Chinese market yet. Even so, it’s the No. 1 free iPhone app in 14 nations, including the U.S. and South Korea. It’s No. 2 in Japan. On the grossing side, Brawl Stars is in the top 10 in 31 countries, and in the U.S., it’s No. 8, ahead of Clash of Clans and Clash Royale — two other Supercell games.