Norwest Venture Partners was busy in 2018. The venture firm had $7 billion under management and invested $650 million this year. It made 70 new and follow-on investments, with 14 noteworthy liquidity events (acquisitions or initial public offerings).

Norwest’s portfolio now boasts 140 active companies, and its big deals included the Spotify IPO, LinkedIn’s acquisition of Glint, and Workday’s $1.55 billion acquisition of Adaptive Insights. Norwest also closed a new $1.5 billion fund. The fund conducted a survey of CEOs and discovered that a lot of them have a fear of failure, feel unqualified, and worry about hiring the wrong people.

I spoke with Matt Howard, partner at Norwest, about the year in venture capital, and I wasn’t surprised to learn he is concerned about the economy. The events of the past 45 days, including the stock market decline and government shutdown, aren’t the kind of thing that investors want to see as they prepare for 2019. 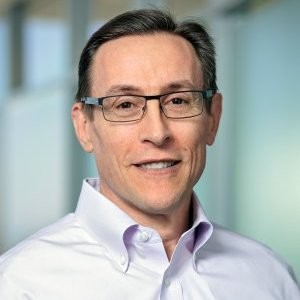 Above: Matt Howard is a partner at Norwest Venture Partners.

VentureBeat: You’ve got some Norwest by the numbers to talk about. Have you had a good year?

Matt Howard: Yeah, we had a great year. The economy has been strong. A lot of things are correlated to the stock market when it comes to liquidity, whether it’s IPOs or M&As. We’ve been very busy, with roughly 14 liquidity events, 70 new and follow investments. We’ve added to the team: three partners, or technically four if you think of Scott Beechuk, who’s been on for 18 months, close to two years. The firm’s been around for 58 years, so it’s nice to see how we continue to grow and evolve.

VentureBeat: You have [invested a lot]. How does that compare to some more recent years for you?

Howard: If you have a chance to look at the website, we invested $650 million in 2018 with some new investments that just came in. We’ve been pretty steady for the last couple of years. It’s a little higher this year. The highlights were Spotify, LinkedIn, and then Adaptive Insights being acquired by Workday, just to name a few.

VentureBeat: Did the year seem different to you in some ways? Have we seen any big changes happen?

Howard: The last month has been pretty interesting. If you’d asked me that about 45 days ago, I’d say the market was like clockwork, but as you know, there’s been a lot of turbulence in the financial markets lately. That’s been the main difference of the year, quite frankly, how we’re ending the year with a period of uncertainty and turbulence. Interest rates and yield curve inversion, things like that, have caused some turbulence. But the year has been exciting.

VentureBeat: There’s more worry around the bigger economic picture, for the world or the nation. Does that make you think differently about investments or startups? Does it have a bearing on what you do day to day?

Howard: If you look through the areas that are creating introspection, I look at the yield curve inversion, which is pretty rare. The yield curve is a powerful thing. And I’m looking at what’s happened with China. As far as trade and tariffs and the political aspects around China, those are the things that I would highlight that have the most teeth in them, so to speak.

Now, to answer your question as far as how we think about it, the beauty of our — it comes from experience. We’ve been around for 58 years. We’re established. We’ve been through many recessions. We have a lot of institutional knowledge about how these things go. Being stage-agnostic, geographically — we do investments in India and Israel. If you remember, we do early stage venture capital and late stage venture capital. We have a growth equity practice. We’re in health care.

The beauty of that is we have the flexibility to invest across all asset classes. For example, if you make an early stage investment today, it takes a couple of years to build the product, build the solution. Chances are you’ll be in a much different economic period, if you look historically at how long recessions usually last.

For us it’s business as usual. But what you’ll end up seeing is valuations will probably come down for some companies. There’s always a slight inequality. You sometimes see a concentration, whether it’s WeWorks or Uber and Lyft. There are some companies that can raise capital, be high concentration. This can hugely impact some potential companies. But for some other companies, I think you’ll see valuations come down, because at the end of the day, a lot of things are correlated to the stock market. Psychology, liquidity, M&A, and IPOs.

Great companies have no problems raising — there are some companies in the top 10, top 20 percent as far as performance. Those companies raise capital in any economic climate. Great companies can go public in any market climate. There are companies that are galactic and they can just get it done. 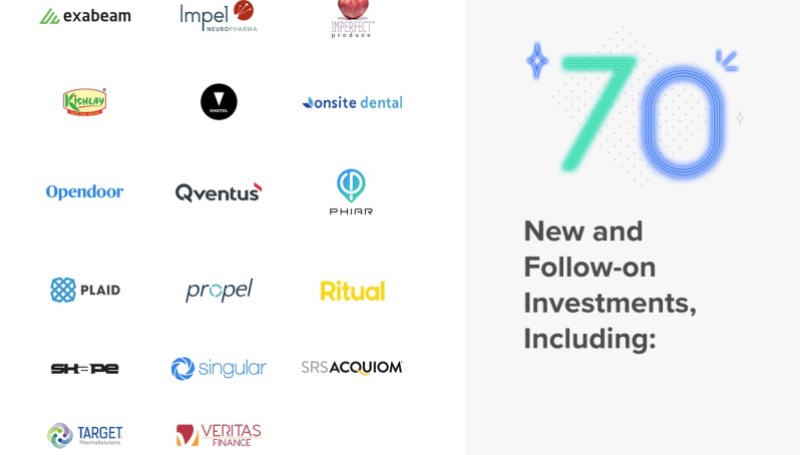 VentureBeat: If you take that impression from the last 45 days and convert it into a prediction for 2019, what would you predict?

Howard: It feels like, from an economic standpoint, we’re entering a period of uncertainty. There’s economic uncertainty, political uncertainty. Wall Street doesn’t like that. There will be a trickle-down effect for many companies on how to operate in that environment.

VentureBeat: Do you think venture capital will be affected as a segment by economic changes in any particular way?

Howard: There will be probably more interest in being on the early side of investing. You have a lower burn rate. You have an idea that’s potentially newer. There will be adjustments, clearly. You’ll see valuations potentially come down on the late stage. Liquidity, when there’s an IPO or M&A, will probably be highly correlated with the public market comps.

Now, there will always be companies that will trade and go public on the high end of the spectrum. There will be companies that will trade at the levels of public market comps. At the end of the day, things do trade for multiples of revenue or multiples of ARR or multiples of EBITDA. A lot of times that’s correlated to the public markets. But there are always companies like Adaptive Insights, which we sold. That company went for a premium to public market comps at the time, mainly because that company was starting to show operating leverage, and there was an S1 registration. You could see all the financial performance.

VentureBeat: It might be wise to consider it a possibility, to take that into your planning.

Howard: In early stage investing you’re somewhat recession-proof. If you’re investing in a company that’s fairly new, you’re many months if not a couple of years away from going to market. One or two years from now, the economic climate will be much different. It’s hard to predict. You’re usually built in on a value proposition for tomorrow, not today. I think you’ll see a lot more focus on early stage investing, or companies that have EBITDA, that have operating performance. They’re not burning cash at all.

VentureBeat: Some people were expecting venture capital to change in some way, or to be disrupted by things like cryptocurrency and ICOs. It sounds like that didn’t really come to pass this year.

Howard: There were extremely high expectations for blockchain and crypto as a whole. It’s been the wild west, both from a technology standpoint — the technology, when it comes to enterprise and consumer applications, has had some performance issues. A lot of people are working on making blockchain faster, with even more security and privacy. You see companies like CipherTrace and Chain Analysis trying to work on compliance. As far as ICOs go, we’re starting to see more regulation.

Next year will be a very interesting year as these new tools come to fruition, new applications are worked on. I’d put it in the same bucket as autonomous cars and AI. We’ve had a period of early adopters, early deployments, and next year we’ll hopefully see the year of maturity with these technologies.