The year 2018 may be remembered for its many launches, from well-funded augmented reality (AR) startups to future-gazing big data platforms. But for every new entrant to the technology industry, there was probably at least one company or product that went in the opposite direction.

As we approach the end of another turbulent year for tech, here’s a brief look back at some of the technology brands that bit the dust … or soon will. 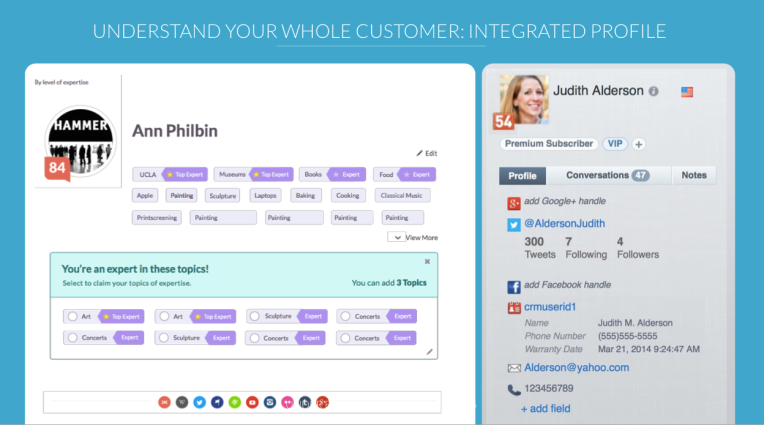 In early May, social influence platform Klout stunned the world when it revealed that it still existed before promptly announcing that it would soon be closing for good.

Founded in 2008, Klout offered a social ranking system known as the “Klout score,” but it attracted significant criticism for encouraging people to flaunt their online “reputation.”

Klout had raised around $40 million in funding from some big-name investors before it was acquired by social customer service company Lithium Technologies for a reported $200 million in 2014. Lithium later launched a Klout-powered product called Reach, but apparently saw no room for Klout as a standalone product on its roadmap. 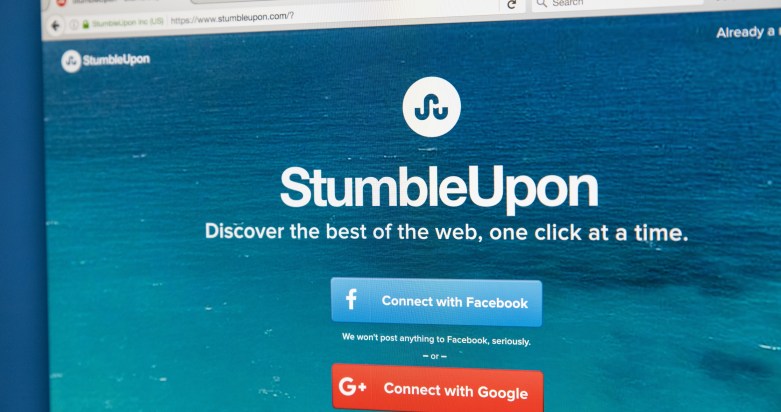 Above: Homepage of the official website for StumbleUpon – a search engine that allowed users to discover webpages personalized to their interests.

Shortly after Klout’s demise, it was StumbleUpon’s turn to announce it was closing shop — after more than 16 years in existence.

Founded in 2001 in the middle of the inaugural dotcom boom and bust, StumbleUpon was among the earliest social content-sharing platforms to gain traction, and it has been used by around 40 million people. It was bought by eBay for around $75 million in 2007 before being sold to investors and its original cofounders two years later.

Fun fact: StumbleUpon was cofounded by Garrett Camp, who went on to launch Uber in cahoots with Travis Kalanick.

StumbleUpon closed down in June 2018. 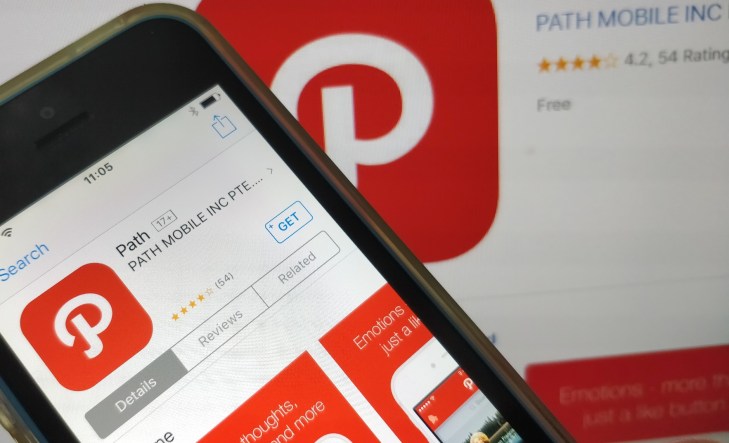 Once heralded as the next Facebook, social networking app Path finally called it a day eight years after its launch.

Founded out of San Francisco in 2010, Path had raised nearly $70 million in funding from some big-name investors for its private mobile-first social network that limited the number of people you could be friends with. It was kind of the antitheses of Facebook but suffered from waning interest. South Korean messaging company Daum Kakao bought the service in 2015, in large part due to Path’s stronghold in Indonesia.

In many ways, Blippar was ahead of its time — the AR industry is burgeoning, but it still has some way to go before it attains proper mainstream adoption of the kind that Blippar needed to thrive.

After failing to secure “an additional small amount of funding,” which was blocked by a single shareholder, the only remaining option was administration, after racking up $43 million in losses last year. All employees were let go and the services, most likely, will be terminated. 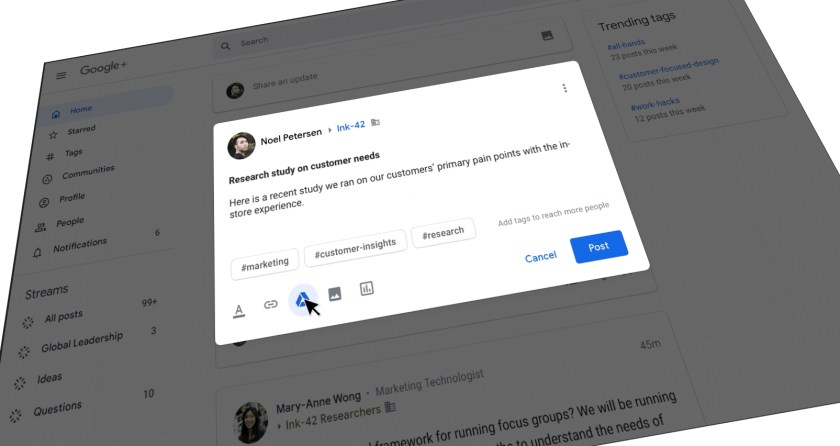 Above: Google Plus in G Suite

Google this year killed off the consumer version of Google+, the service it launched way back in 2011 with the intention of unseating Facebook.

The closure came after a major security vulnerability had been found, and the company was quick to point out that the service would continue as part of its enterprise-focused G Suite offering.

Google+ for consumers will now close for good in April 2019, four months earlier than originally planned, following the discovery of another security issue. 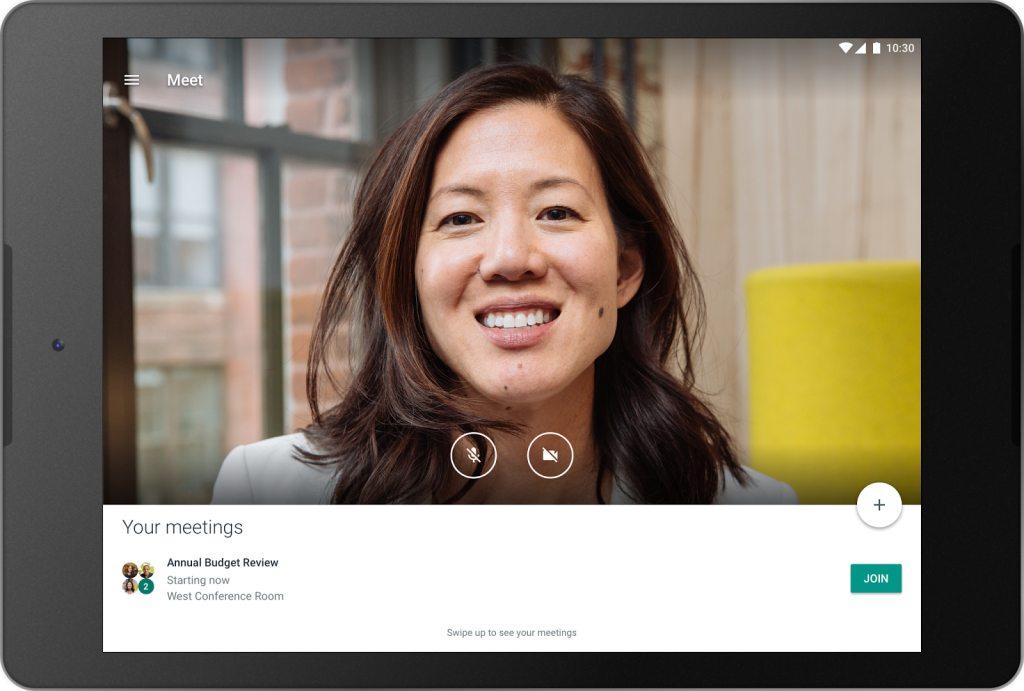 Google revealed this year that the “classic” consumer version of Google Hangouts will be sunsetted, with users eventually transitioned over to Hangouts Chat and Hangouts Meet, the two enterprise-focused products the company launched back in March 2017.

The company hasn’t yet given a timeframe for this transition. 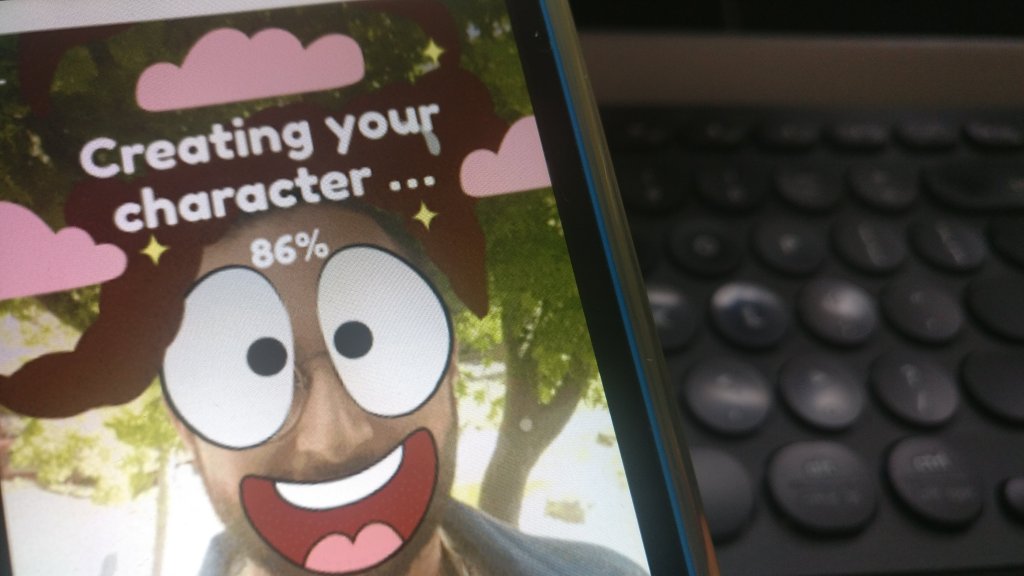 Google has exhibited a rather confusing strategy in terms of messaging apps over the past few years, with several different incarnations existing for similar use cases.

Back in 2016, the company launched Allo, a messaging app with a bunch of smart features and integrations. Earlier this month, Google revealed that it is closing Allo down for good in March 2019, as the company prepares to invest more resources into RCS and Android Messages.

Back in April, Google announced a major upgrade to omnipresent email service Gmail. At the time, we observed that there was a growing feature parity between Gmail and its sibling app, called Inbox, which launched four years before. We pondered what the future would hold for Inbox, given that Gmail itself was getting many of its features.

Gmail product manager Jacob Bank indicated at the time that Inbox would continue to serve as a testbed of sorts for new features that would eventually make it to Gmail. He said:

We’ve learned over the years that changing Gmail is really, really hard — lots of people rely on it to run their lives, so we don’t want to make changes frivolously or things with a lot of risk. And so Inbox allows us to test things out with a more forgiving population before bring them to all of Gmail. And we intend to continue doing so in the future.

Five months later, Google announced it would be pulling the plug on Inbox in March 2019.

Google operates a number of individual YouTube apps, including YouTube Gaming, which launched in 2015 as a destination for watching other people playing games — or to broadcast your own gameplay.

In September, Google revealed it was killing off YouTube Gaming, though the standalone app will still be accessible until 2019.

Google opened its Goo.gl URL shortener to the public way back in 2010, and in March the company revealed it was deprecating the service. Existing customers can still use the URL shortener until March 2019, at which point it will be shuttered for everyone.

In July, Facebook revealed it was shutting down a trio of apps. One of these was activity-tracking app Moves, a service it acquired alongside a Finnish startup back in 2014. Moves shut down on July 31, 2018.

Facebook acquired teen-focused social network Tbh in October 2017 for a reported $100 million. Less than a year later, Tbh was dead, leading VentureBeat to ponder whether it is even worth trying to build a Facebook alternative these days.

Facebook launched Hello, a caller ID and blocking tool, for Android back in 2015. The app was only ever made available in the U.S., Brazil, and Nigeria, but in July of this year it was pulled offline.

In June 2017, news emerged that Japanese tech giant SoftBank had agreed to buy Alphabet’s robotics businesses, Boston Dynamics and Schaft. The Boston Dynamics deal went ahead, but SoftBank ended up reneging on the Schaft deal. Fast-forward to last month, when Alphabet revealed it was shuttering Schaft for good, after acquiring the Japanese robotics team in 2013. 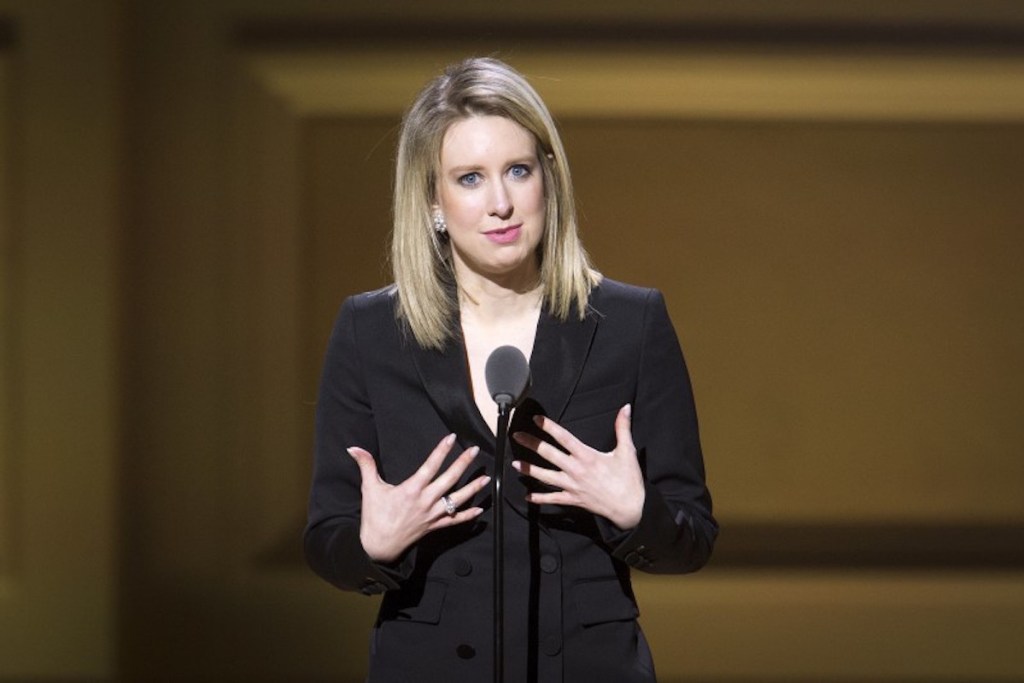 Above: Theranos CEO Elizabeth Holmes speaks onstage at the Glamour Women of the Year Awards where she received an award in November 9, 2015.

Theranos rose to fame for its purported high-tech blood-testing technology that required only very small blood samples. But it turns out all may not have been what it seemed.

The curtain has been closing on the heavily funded health tech startup for a few years already, but with founder Elizabeth Holmes recently charged with criminal fraud and not a buyer in sight, the company revealed in September that it was dissolving.