7. The Metaverse will start to take shape 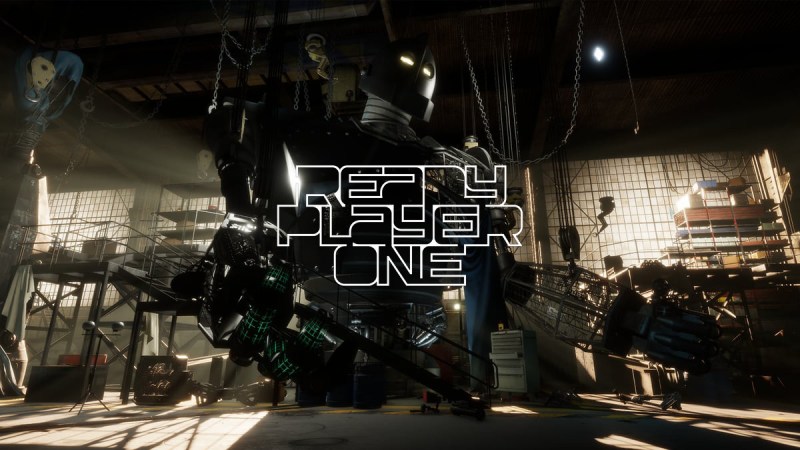 Above: Ready Player One represents one form of the “metaverse” idea.

I firmly believe that the Metaverse, or nexus of connected virtual worlds, will happen in our lifetimes. Just like in books like Snow Crash or movies like The Matrix, we’ll jack into the digital “verse” of some kind and stay there. But it takes a lot of foundational work. Visionaries like Epic Games CEO Tim Sweeney foresee the need for open source technologies to come together, from blockchain to cross-platform agreements between game platform makers, to make the open Metaverse happen. After all, we don’t want to be locked into a universe that just one company owns.

And yet there is enough common interest and potential for profit for the game industry and other related industries to come together and make this vision come to pass. It won’t all happen in a single year, for sure, as we’ve been talking about this vision for decades. But there are enough people talking about it in the wake of films like Ready Player One to stir the interest and get the pot brewing. Let’s just hope the Metaverse won’t turn out to be a dystopia. Again, this is not a case where I have any inside knowledge that this will happen. This is one of the cases where I believe it should happen.

8. The lines will blur between games, esports, and gambling 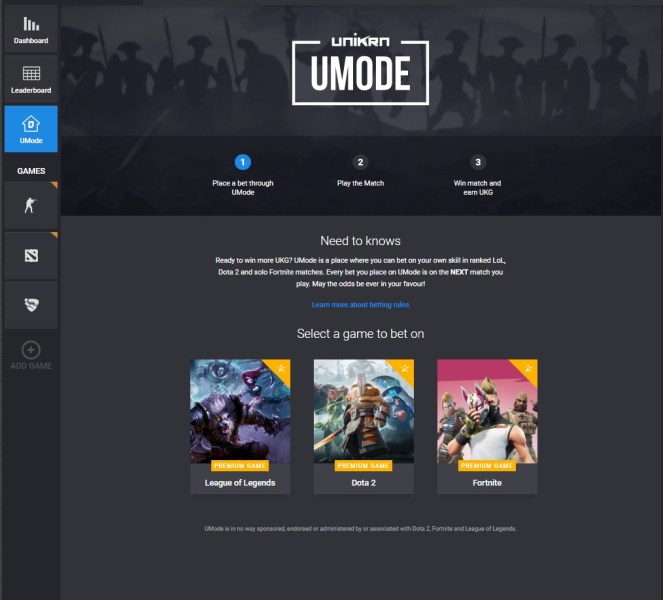 The courts have cleared the way for betting on games of skill, and for other esports-related gambling. And some companies like Unikrn and Skillz are taking advantage of it. It’s no accident that the new Esports Arena debuted in Las Vegas at the Luxor Hotel. Unikrn can enable “spectator betting” on esports matches or “skill-based” betting on your own gameplay against others in games of skill such as Fortnite. Companies like payments firm Worldpay are watching the blurring of esports, gambling, and gaming closely, and they’re preparing for what it could mean.

Of course, not everything is so easy. Big Fish Games lost an important case in the state of Washington, where a federal appeals court judge ruled that social casino games like Big Fish Casino were considered illegal online gambling. And that leads to our next prediction.

9. Regulators will catch up with gaming’s frontier and crack down where needed

Above: Star Wars: Battlefront II drew ire for its loot boxes, and EA fixed many of the problems.

Sometimes, games race ahead of the government. That’s the case with loot crates and microtransactions. Platform owners are wise to crack down on abuses, like when Apple decided to limit kids’ ability to to rack up huge bills through in-app purchases that their parents didn’t know about.

EA pushed fans to their limit with the microtransactions in Star Wars: Battlefront II. Fans could get ahead by buying Darth Vader far more easily than the time it took to earn the character through gameplay. Regulators around the world are examining this issue. They’re also looking into privacy violations, cryptocurrency fundraising through initial coin offerings (ICOs), and the aforementioned gambling issues. We see activity from regulators across the world, including areas like China, South Korea, Japan, the European Union, and the U.S. Game companies should get the message and decide how close to the edge they want to skate. 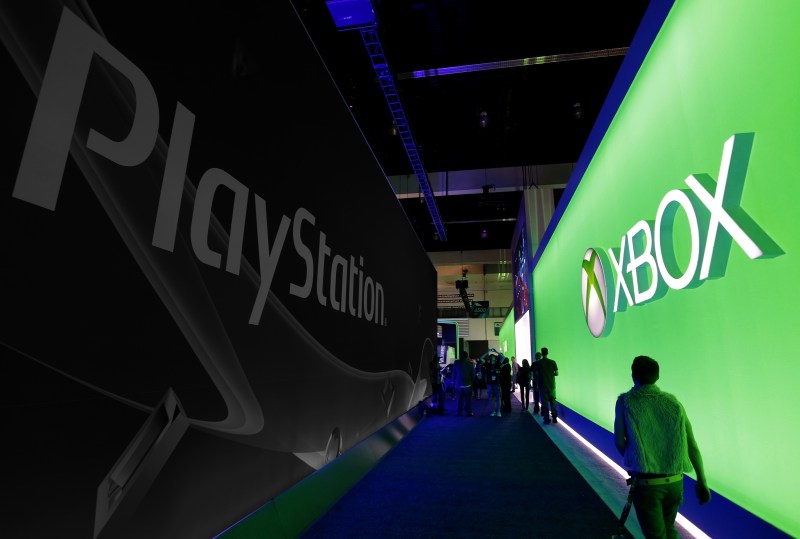 When Electronic Arts decided to leave the show floor of the Electronic Entertainment Expo (E3) trade show, some predicted doom for U.S. gaming’s largest event. But the show went on. Now Sony has also decided to skip E3 2019, exiting gaming’s big trade show for the first time in 24 years. That move was preceded by the resignation of longtime E3 chief Mike Gallagher, CEO of the Entertainment Software Association. A replacement hasn’t been named yet.

But I’ll wager that E3 will still be the center of gravity for games in 2019. Other shows like PAX aren’t set up for big announcements or satisfying the business-to-business crowd. E3 draws about 65,000 people to the Los Angeles Convention Center, along with 2,400 companies. The disappearance of one exhibitor, Sony, which will likely have an off-year after shipping some really big games in 2018, shouldn’t make much of a difference. I am looking forward to what Sony does instead, and whether it will mention the PlayStation 5 in 2019. But I am still planning on going to E3. At the moment, there’s nowhere else to go for the same experience.

11. Games will make their way to strange platforms

In 2018, we started seeing games on the Amazon Alexa platform, such as Universal Brand Development’s Jurassic Park: Revealed. In the game, you use our voice to interact with the characters and story. Drivetime also created a similar title that you can play in your car. You can play Drivetime’s trivia game using your voice. The idea is to keep you more alert on the road by competing to answer trivia questions against other drivers.

These are two examples of how games find their way onto new platforms where they were never intended to take center stage. Like life, games find a way. We will see many new platforms in our lives, and games will make it to every one of them. 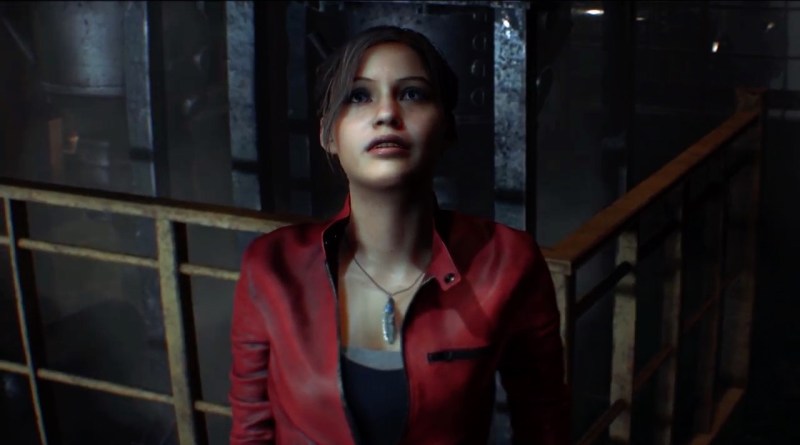 On both the hardware and the software front, reboots and remakes are going strong. We just finished the trilogy of rebooted games for Lara Croft, with 2018’s Shadow of the Tomb Raider, and the highly successful reboot of God of War. The next big one coming is Resident Evil 2. Red Dead Redemption 2 took the prequel route, and it made fans anticipate interesting twists in the storyline.

And on hardware, we may see some news about the Atari retro game console, the Atari VCS, and the new Intellivision console reboot coming from Tommy Tallarico. Fans love the gameplay that they know with proven franchises. And sometimes it’s not good to just keep on going with a franchise forever, grinding it down into ever smaller audiences.

Reboots give developers a chance to re-imagine a familiar property from the ground up, create better graphics, and service fans who want a return to great gameplay without some crazy new tortured plot. But as the Tomb Raider reboot showed, a well-executed reboot can reignite an aging franchise.