Virtual reality is well suited for cockpit sims, providing a sense of depth and scale monitors simply can’t match. Even from a practical perspective, looking around a cockpit naturally with your head is far easier than using a hat switch or D-pad. TrackIR is a useful middle ground, but is awkward for large movements since it isn’t 1:1 and the monitor is still stationary.

FlyInside originally began in 2015 as a Kickstarter for a mod for Flight Simulator X(FSX). The project raised more than double its $13,500 goal, unlocking Leap Motion support as a stretch goal, as well as support for Prepar3D, a newer flight simulator based on the FSX codebase.

Why a new sim? 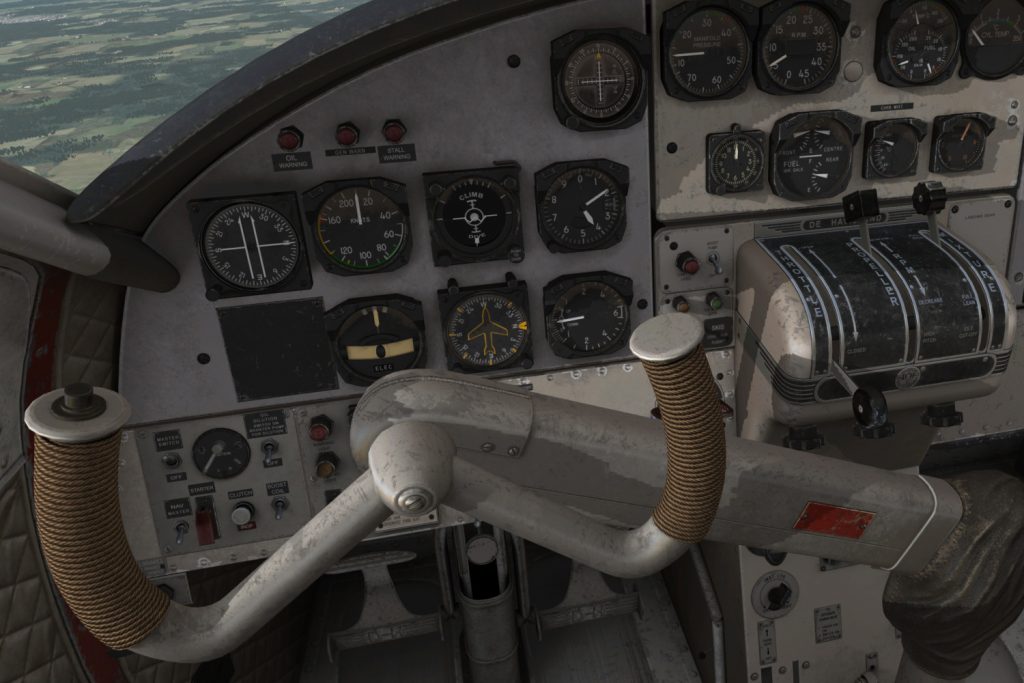 Above: Learning to fly, but I ain’t got wings.

Through either mods or official updates, all major PC flight simulators today have some form of VR support. However, the fact that VR was an afterthought in these sims is often all too obvious. Performance is sub par, the menus are difficult to operate, and a lot of functionality is almost impossible while essentially blindfolded, requiring complex keyboard mappings. FlyInside standalone is tackling these issues by building from the ground up for VR.

Performance has been a key focus for the team’s custom engine. In VR low framerate feels sickening, so must be a priority. In our brief testing we found performance to be adequate on a GTX 970 with only a few hitches- noticeably better than the mod for Flight Simulator X.

The sim lets you decide which input device you want to use. You can use your VR controllers as virtual hands, Leap Motion to use your fingers directly, or the traditional option of a HOTAS (joystick).

Using Touch controllers in the mod for FSX felt tacked on and glitchy, but in the standalone it now feels native. Flicking switches, adjusting levers and even controlling the stick can all be done with your hands. 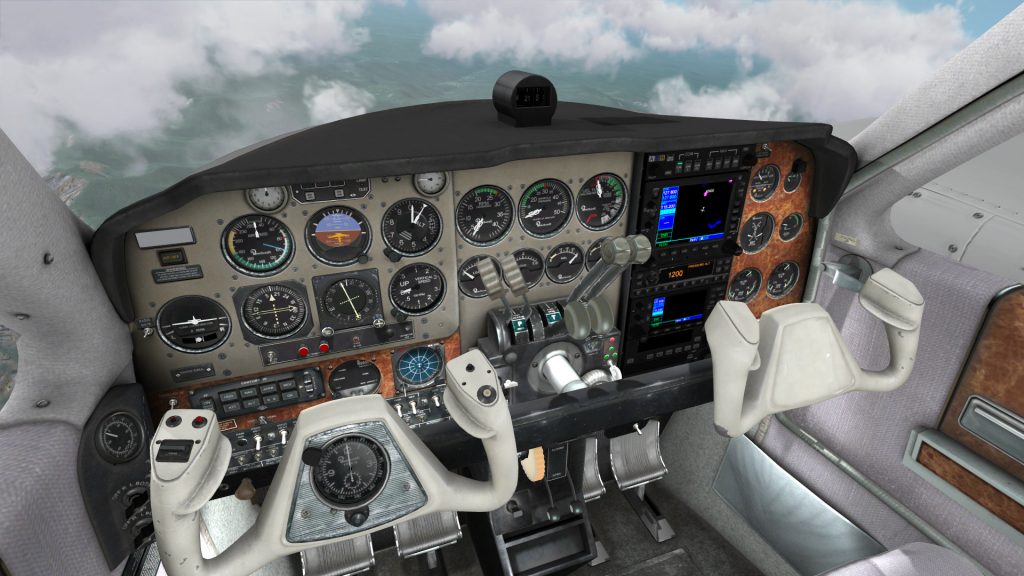 Above: Ready to fly!

While all flight sims come with default aircraft, most enthusiasts use 3rd party solutions from studios who develop highly detailed models for multiple sims. For FlyInside, the studio has included 10 aircraft from studios MilViz and TFDi Design: 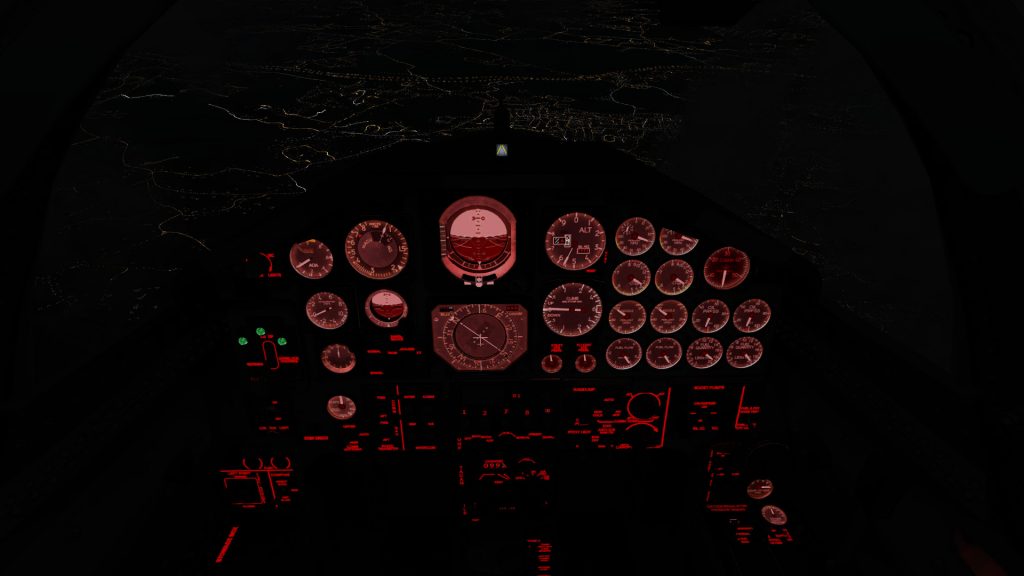 Above: Yeah, I’m not brave enough to fly at night.

According to the early access listing on Steam, FlyInside plans to add:

The team intends to be in early access for 6 to 12 months. The sim will be at a higher price when it launches, with the price increasing when new features are added.

We’re certainly impressed with the initial early access build. VR flight simulation was once thought to be a simple addon for existing sims, but it’s now clear that a deeper appreciation of the challenge is needed. VR represents a unique interaction paradigm in which the user is essentially blindfolded. Rather than relying on old keyboard shortcut workflows, flight sims need to take radical new design decisions to streamline flying. The FlyInside team are one of the first to appreciate this and start the hard work.