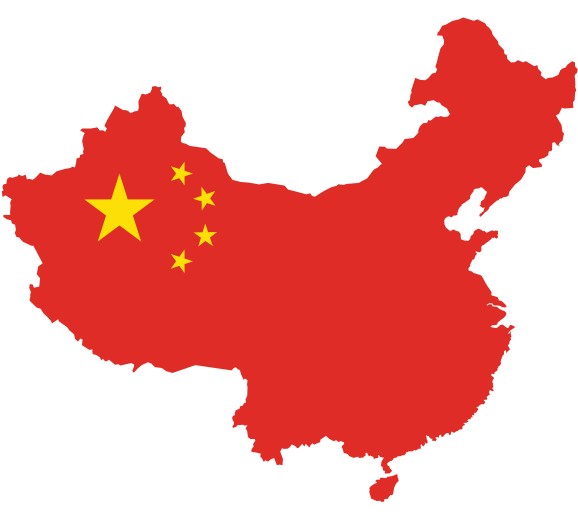 China is a massive gaming market, but regulatory headwinds are causing problems.

China is finally permitting new games to begin earning revenue there for the first time since March. The country issued 80 licenses to primarily domestic developers making mobile games. This will enable these apps to go on sale or to begin offering premium in-game purchases.

The Chinese State Administration of Press, Publication, Radio, Film, and Television that regulates video games posted a list of the new licenses on its website. This should help investors regain some confidence about the $30 billion Chinese gaming industry. It should also help bolster the stock price for major domestic publishers like Tencent and Netease — although that may take some time.

While China did approve of 80 games, not a single one of those came from Tencent or Netease. The SAPPRFT did not explain why it chose some games and not others, but it seems likely that the country’s two biggest gaming companies will get some new licenses of their own soon. And both publishers have games in waiting. In particular, Tencent has PUBG Mobile, which cannot generate revenue in China yet despite having a massive audience.

Why did China put a freeze on games?

So gaming in China is back — although it never really went away. While the government didn’t approve new licenses since March, people were still playing older games. And a huge audience was also using the gray market of Steam to continue buying new releases. Valve is planning to work with Chinese publisher Perfect World to bring an official and approved version of Steam to the country. For now, however, gaming fans can access a censorship-free version that bypasses state regulations.

But if people were continuing to buy and play games, why then did China ever freeze approvals? Well, the SAPPRFT isn’t sharing any answers. A governmental reshuffling did create leadership vacuums among multiple gaming oversight ministries. But at the same time, Chinese officials have begun expressing concerns about the effects of gaming on children.

In early December, China introduced the Online Games Ethics Committee, which has the job of assessing games for content. If certain new releases don’t meet Chinese standards, the OGEC can deny approval or demand content changes.

And so China has ended its gaming freeze, but it has done so only after getting a handle on a new approval process that could prove strict for domestic and foreign developers alike.