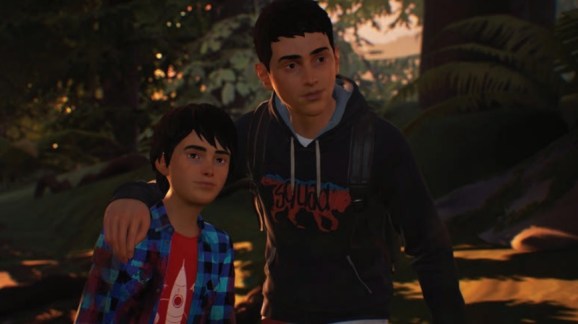 Daniel (left) and Sean have to survive on the road in Life is Strange 2.

Microsoft revealed six new games coming to Xbox Game Pass in January. Xbox Game Pass is a subscription service that gives access to download and play a library of over 100 Xbox One titles. It costs $10 a month.

Xbox One console exclusives from Microsoft, including titles like Forza Horizon 4, come out to Game Pass on the same day as their retail releases. Adding new titles to the service can attract new customers. Third-party games can also help improve Game Pass’ library, and those are highlighting January’s offerings.

Here are the other new additions for Xbox Game Pass this month:

Game Pass has become an important program for Microsoft. While Sony has a similar service with PlayStation Now for PlayStation 4, Xbox Game Pass is outclassing it in terms of library quality. Having a steady stream of new games for Xbox Game Pass will be key if it wants to be successful in 2019.