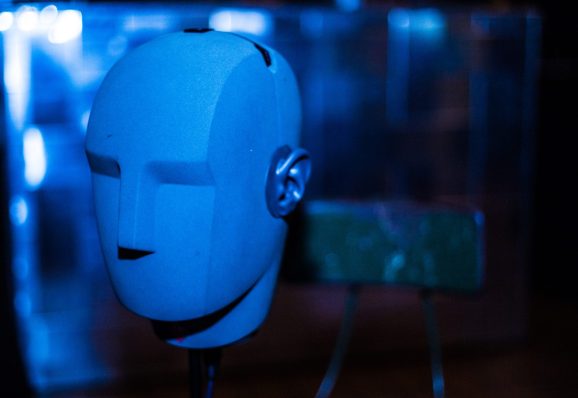 Audiokinetic creates some of the best tools for creating interactive sounds in games.

Sony Interactive Entertainment is making an acquisition to beef up its game-development toolkit. The publisher revealed that it is buying sound-engineering firm Audiokinetic. As part of this deal, Sony will take control of the Wwise toolkit that enables developers to easily add interactive audio to game worlds.

Once the acquisition goes through, Audiokinetic will operate as a wholly owned subsidiary of SIE. But Sony does not intend to take the Wwise software off of the market. Audiokinetic will continue licensing its tools to third-party developers.

More than 500 games ship each year using Wwise. And it works well on platforms such as console, mobile, and virtual reality headsets. It is one of the go-to tools in the industry. And that’s one of the big reasons that SIE chief executive John Kodera wanted to acquire the Audiokinetic.

“A rich and all-encompassing audio experience is increasingly critical to the overall gameplay experience, further enhancing immersion and emotion for the player,” Kodera said in a statement. “Audiokinetic is a preeminent provider of audio solutions for the gaming industry.”

A bright future for Audiokinetic and Sony games

This acquisition should ensure that Audiokinetic can continue to improve its services under the financial protection of a major publisher. And Sony will simultaneously generate licensing revenues and save money on licensing fees.

“We are confident that this acquisition will allow us to further grow the PlayStation platform and contribute to the broader gaming industry,” Kodera said. “It’s our goal to support Audiokinetic’s efforts to advance its audio technology while maintaining independence and platform neutrality.”

Audiokinetic also recognizes how important it is to emphasize that it is not going PlayStation-exclusive.

“We will remain independent and continue to deliver our suite of audio solutions to developers and platform holders,” Audiokinetic chief executive and founder Martin H. Klein said in a statement. “[But now] with even greater resources to continue innovating, expanding our market, and enhancing our technology. We are also excited about the opportunity to contribute to SIE at a platform level.”

For Sony, however, this adds another tool that it can offer its developers and potential development partners. The company already owns the Decima game engine that developer Guerrilla Games built and used for the open-world adventure Horizon: Zero Dawn. And it is letting its external development partners like Metal Gear creator Hideo Kojima use Decima for his own PS4 exclusive, Death Stranding. Sony may want to build up its internal tools to attract Kojima-like talent in the future.

Corrected at 10:30 a.m. on January 9: I originally wrote that Sony would not have to pay the licensing fee to use WWise, but that is not correct. I apologize for the error.