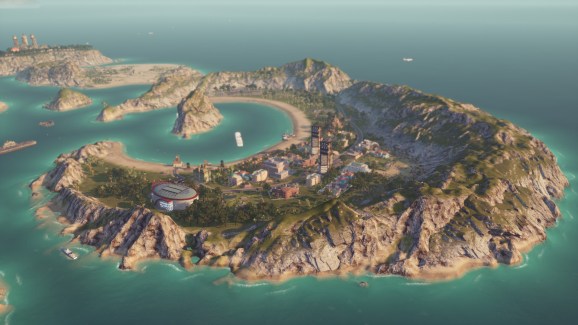 Kalypso Media announced today that Tropico 6 for PC has been delayed to March 29. The city management game was supposed to release on January 25.

It’s been a busy news day for PC simulation/management games. Paradox Entertainment announced that it is acquiring Prison Architect from Introversion Games.

Following a closed beta period that started in late September, a press release from Kalypso states that the delay will “allow sufficient time to implement as much of the fans’ feedback as possible and work on final balancing and polishing to raise the level of quality expected from this flagship brand to what the Tropico fans and community deserve.”

The lat entry in the series, Tropico 5, came out in 2014. It managed to have the most successful launch month in the franchise’s history.

The franchise’s first mobile installment released for iPad in December.