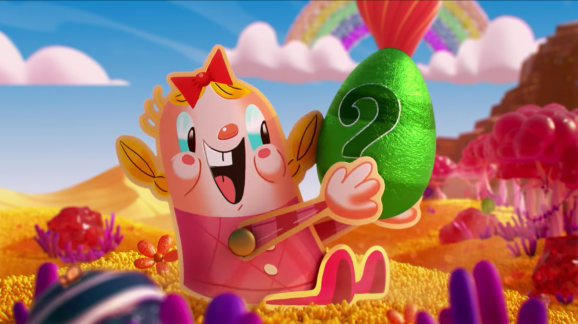 Players of King’s Candy Crush series of mobile puzzle games spent an average of $4.2 million a day in 2018, according to market analyst Sensor Tower. That is a growth of 6.5 percent over 2017. The franchise’s total revenues for 2018 reached $1.5 billion.

The series’ newest installment, Candy Crush Friends Saga, launched in October. It made $3 million for the year. It received 30 million installs in 2018, putting it only behind Candy Crush Saga (which still managed a massive 140 million downloads).

For comparison, all of King competitor Supercell’s games made $1.4 billion in 2018. So King beats it with just the Candy Crush franchise. Niantic’s Pokémon Go made almost $800 million alone in 2018, and Epic Games’ Fortnite was another top performer for the year. It made $455 million just on iOS . Epic Games does to publish Fortnite on Google Play as a way to avoid giving shares of the app’s profits to Google, so we do not know its numbers on that platform.

The Candy Crush franchise acquired 230 million new mobile players throughout 2018. This was a 17 percent increase from 2017 and the highest number for the series since 2016.