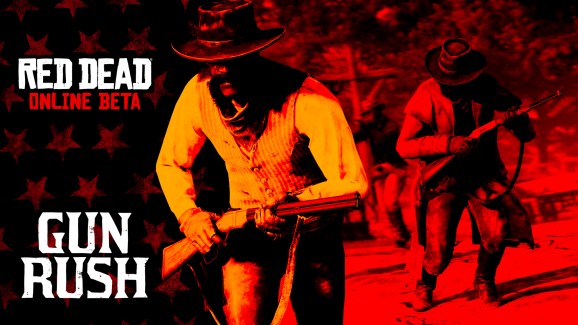 Rockstar Games released a new update for Red Dead Online today. It adds Gun Rush, a new mode that has 32 players (alone or in teams) fighting to be the last standing. So, yup, it’s a battle royale.

Red Dead Online is the multiplayer component of Red Dead Redemption II. The open world game is a giant hit, earning $725 million worldwide in its first weekend in October. But as Rockstar saw with Grand Theft Auto V, a health online mode will keep players spending money and attract new customers. Grand Theft Auto Online has helped make GTAV one of the best-selling games of all time, moving over 100 million copies.

Battle Royale is all the rage in gaming thanks to giant hits like Fortnite and PUBG. Other titles have been adding or working on their own variations of the format, including Call of Duty: Black Ops 4 and Battlefield V. Most Battle Royales feature 100 player at a time, but Red Dead Online is going for a smaller scale affair with its 32-player matches.

But it will still be a familiar Battle Royale experience. Players have to scavenge for weapons and ammo, and a shrinking circle will force players to fight in a tighter and tighter battlefield.