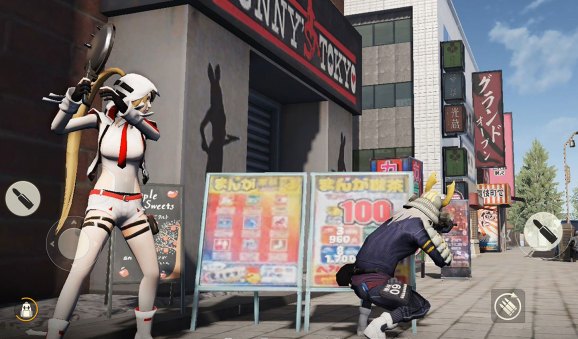 You probably know about Fortnite and PUBG, and how each battle royale game has successfully launched mobile versions. But according to market analyst Sensor Tower, they aren’t the only battle royales making big money on mobile. Knives Out, from Chinese company NetEase, made $465 million worldwide in 2018.

The U.S. only accounts for about 1 percent of that business. Knives Out is a giant hit in Japan. That country spent $370 million on the game (about 80 percent of the worldwide total). That is 11 times more than what Japanese players spent on PUBG mobile in 2018.

To get a better idea of how impressive that $465 million number is, Fortnite made $455 million on iOS in 2018. Epic Games, Fortnite’s developer, does not use Google Play for the Android version of the game, so we don’t know its total mobile revenues. Still, it gives you an idea of how well Knives Out is doing despite much U.S. success.

China, NetEase’s home country, is Knives Out’s second best region. It made $81 million there in 2018.