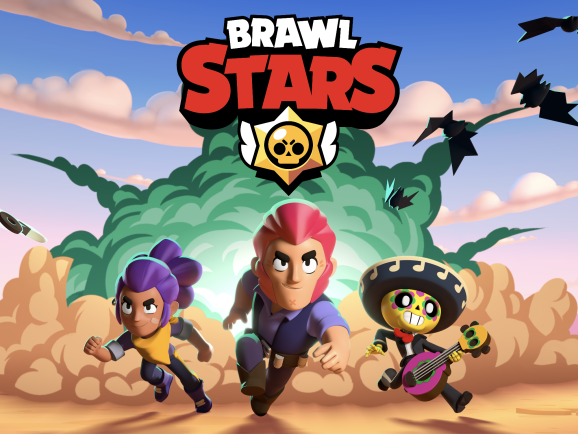 Supercell’s recently released Brawl Stars has made more than $63.4 million in its first month, according to mobile market research firm Sensor Tower.

Supercell makes mobile gaming mainstays like Clash of Clans and Clash Royale. It’s games made a combined $1.4 billion in 2018. Brawl Stars launched on December 12, and having another money-making game in its stable could help 2019 be even more profitable for the company and help establish a bulwark whenever its older games begin to lose significant player numbers.

Players have spent around a combined $2 million a day on in-app purchases for the arena fighter. The game is most popular in the U.S., which accounted for 26 percent of the total revenue.

Supercell’s last major release, Clash Royale, made $136.5 million in its first month. The comparison isn’t fair, however, as Clash Royale is a spinoff of the already popular Clash of Clans, and it benefited from that name recognition.