Mobile users dedicated 74 percent of their app spending to games in 2018, according to the 2019 State of Mobile Report from mobile data and market analytics company App Annie. Mobile saw the fastest growth in the gaming sector, beating out consoles, PC, and handheld.

China, Japan, and the U.S. are the three largest markets for mobile gaming. Combined, they account for 75 percent of consumer spending in 2018. China is in the lead, with its population spending about $28.1 billion on mobile gaming in 2018. That is up 105 percent from 2016.

Battle royale emerged as a popular new game genre for mobile in 2018. PUBG was the top mobile game by downloads in China and South Korea. NetEase’s Knives Out was No. 1 in Japan. Fortnite has also been popular on mobile, although its numbers are harder track since Epic Games does not list the title on Google Play (so that it doesn’t have to share profits from the Android version with Google).

But long-term hits still stood their ground in 2018. The AR game Pokémon Go was the top smartphone game in the U.S. based on MAUs (monthly active users). King’s puzzle game Candy Crush Saga was the top game in Canada, France, and the UK. The combination of these long-term hits and successful new games is keeping the mobile gaming market healthy. 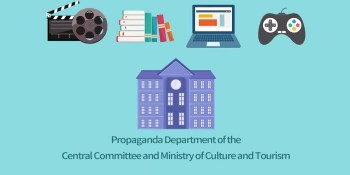 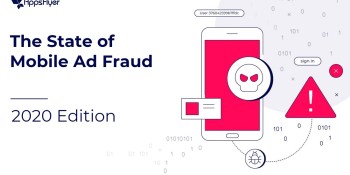