The money comes from JPMorgan Chase Bank, N.A. and Bank of America Merrill Lynch, as well as a syndicate of lenders like Silicon Valley Bank, SunTrust Bank, and CIT Bank. The financing will support Jam City’s acquisitions and global growth initiatives.

“We just had a record revenue year,” said Chris DeWolfe, the CEO of the Los Angeles-based company, in an interview with GamesBeat. “We wanted to have enough dry powder to make either one big acquisition or multiple acquisitions as they come along, in an opportunistic way. We are always looking. We don’t have anything earmarked specifically for this raise right now, but we wanted to be ready and this was the quickest way for us to do that.”

DeWolfe will be a speaker at our upcoming GamesBeat Summit 2019 conference April 23 and April 24 in Los Angeles. Niantic, the maker of Pokémon Go, also raised $245 million today. That tells you how hot some of the leaders of the mobile game industry are.

“We continue to follow our strategy of consolidating the industry and growing the company,” DeWolfe said. “The big companies are getting bigger. Acquisitions are picking up. We feel a need to stay on track with this, and this funding will help us get where we want to go.” 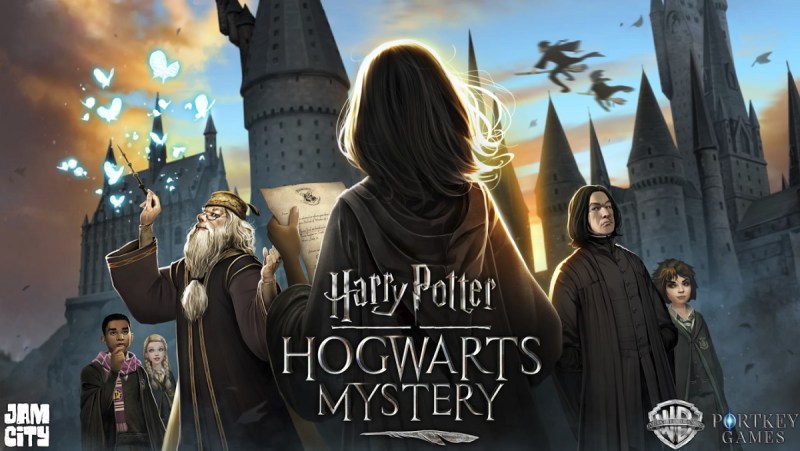 Jam City was rumored to be working on an initial public offering. But the stock market has been roiled in recent weeks, making it harder to pull off going public. DeWolfe said the company declined to comment on that rumor. But he added, “The [current financing] doesn’t preclude any other financing we might do in the future. This financing was pretty quick, pretty certain, and sizable enough to achieve our goals.”

But Jam City also surprised the industry by laying off a number of game developers at the end of November as it combined two studios in San Francisco and scaled back other teams. DeWolfe said that the layoff was related to the business, and it was not related to the acquisitions or the financing. He said the company’s headcount remains higher than it was six months ago.

Founded in 2010, Jam City has become one of the leaders in mobile games. It now has more than 650 game developers, artists, data scientists, narrative designers, engineers and marketers.

“I wouldn’t say we are trying to grow our employee base, as we are always trying to do things more efficiently,” DeWolfe said.

Above: Sling some spells in Harry Potter: Hogwarts Mystery.

The company rose to prominence with casual social games on mobile: Cookie Jam and Panda Pop. It acquired San Francisco-based TinyCo in 2016, gaining Family Guy: The Quest for Stuff and Futurama: Worlds of Tomorrow. Besides the Uken and Disney deals, Jam City also acquired the assets of Brainz, a game studio in Bogota, Colombia.

In the company launched its biggest game, Harry Potter: Hogwarts Mystery in April 2018. That game reached $100 million in revenue faster than any other title that Jam City had made, DeWolfe said.

Now the company is positioning itself as the go-to studio for Hollywood to license its intellectual property for mobile games.

As for the future of mobile games in 2019, DeWolfe said games will become a lot more social.

“You’ll see that in all of our games,” he said. “You’re going to see a mix of IP games and original titles. Games will become a little bit more complex, more game mechanics driven, and more social.”