We can dance if we want to. We can leave your friends behind. But if your friends dance the “Carlton” and “Floss” in Forza Horizon 4, then they may no longer dance. And they are also no friends of mine.

Developer Playground Games has removed two dances from its excellent open-world driving game. The studio pushed out an update today that includes a number of improvements and new content. But this patch may also help protect Playground and Microsoft from a lawsuit by removing the Carlton and Floss dance emotes that characters could previously perform between races.

In December, hip hop artist 2 Milly sued Fortnite developer Epic Games. That battle royale shooter features an exact copy of 2 Milly’s Milly Rock dance as well as dances like the Carlton, Floss, and more. Since then, others have joined that suit including Russell “Backpack Kid” Horning who popularized the Floss, and actor Alfonso Ribeiro who played Carlton on The Fresh Prince of Bel-Air.

The lawsuit against Fortnite claims that Epic is making money from selling access to animations that infringe on copyrighted work and the likeness rights of the dance creators. Epic has not commented on this case, but it has not removed the dances from its game.

Are these Forza and Fortnite dances illegal?

In the United States, copyright law does not protect isolated dance moves. The law considers dance moves equivalent to individual words or musical notes in poems or songs. But a dancer can file to protect the entirety of a choreographed dance routine.

It’s up to a court to determine what qualifies as choreography and what qualifies as a dance move. But this does seem like a challenge for the plaintiffs. But Ribeiro and Backpack Kid’s lawsuit also claims that Epic is violating likeness rights. These rules give people the right to authorize who can use their likeness, but that doesn’t just mean face. It could mean anything that is a unique and recognizable personality trait — like the way you perform the Carlton dance, for example.

If Epic and Microsoft were copying dances exactly, they could end up vulnerable to a likeness claim. And for Microsoft, it doesn’t seem to even want to test that in court. 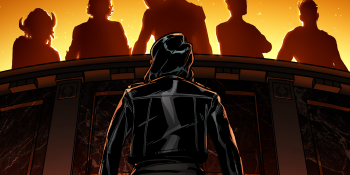 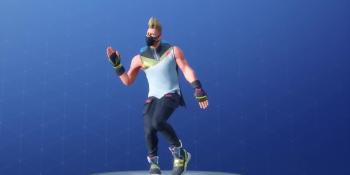 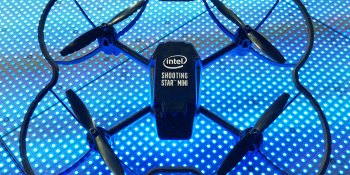