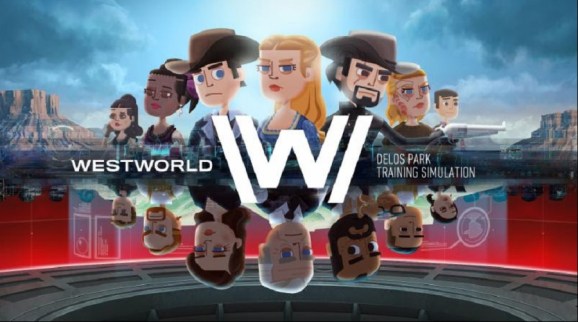 Westworld is getting a mobile game.

Someone call in a blade runner, because it’s time to retire some androids. Developer Behaviour Interactive revealed this week that it has pulled Westworld Mobile from Google Play and iOS App Store. The game is still playable, but you can no longer download it on iOS and Android.

On April 16, Behaviour Interactive plans to shut down Westworld Mobile for good. And the studio has shut off in-game purchases.

“We are sorry to see the Westworld mobile game go,” reads a Beahviour Interactive statement. “And we had an incredible time creating new content and events for players to enjoy. We deeply appreciate our community’s enthusiasm and participation in the game.”

Westworld Mobile is a park-management game that puts player in control of the setting from HBO’s Westworld series. In the game, you oversee various characters performing tasks in different bunkers and rooms, and if that sounds a lot like Fallout Shelter to you, then you can probably guess why the game is coming to an end.

The publisher’s complaint accused Westworld Mobile of using the same “design, art style, animations, features, and other gameplay elements” as Fallout Shelter. But while those sorts of “clones” are common in gaming, this situation was slightly different. Behaviour actually made Fallout Shelter as a work-for-hire project for Bethesda. That means that Bethesda owns all of the code in Fallout Shelter, and the publisher claims that Behaviour reused that copyrighted material to make Westworld Mobile as well.

Earlier this month, Bethesda and Behaviour worked out an “amicable” agreement to drop the case. Neither party shared the details of their settlement. But now, Westworld Mobile is no longer available for download.