Scott Reismanis, founder of ModDB in Melbourne, Australia, has started a new publisher called Modularity that will publish games with a strong focus on moddability. And its first title is a space station building game called Meeple Station.

Modders are a passionate group, making their own games or custom levels based on their favorite game franchises. ModDB.com and IndieDB.com have been a home for modders to show off their stuff.

“We’re joining the publisher arms race because we believe the hotbed of innovation that is modding has led to the production of some of the industries best games (BattleRoyale, CS, TF, DotA) and we want to help more of these impossible creations come to life,” Reismanis said in an email. “We intend to encourage the adoption of mod.io (our modding API like Steam Workshop) to power mod support as a unique driver of success for our games.”

Meeple Station is a moddable space station building sim inspired by Rimworld. In the game, you can build, trade, explore and do other things as you wish. The game has open-ended campaign objectives and is highly moddable.

The team behind Meeple Station opened up beta sales on itch.io a few weeks ago, and it has been a top seller the entire time. It is also climbing up the Steam upcoming charts.

“Who knew there would be a strong appetite for battling space pirates and rogue meeples whilst trying to build and grow your space station,” Reismanis said.

He said that feedback on the game is strong and buzz is building. This is the second game from developer Vox Games (the team behind Regions of Ruin, a very positively reviewed indie on Steam). 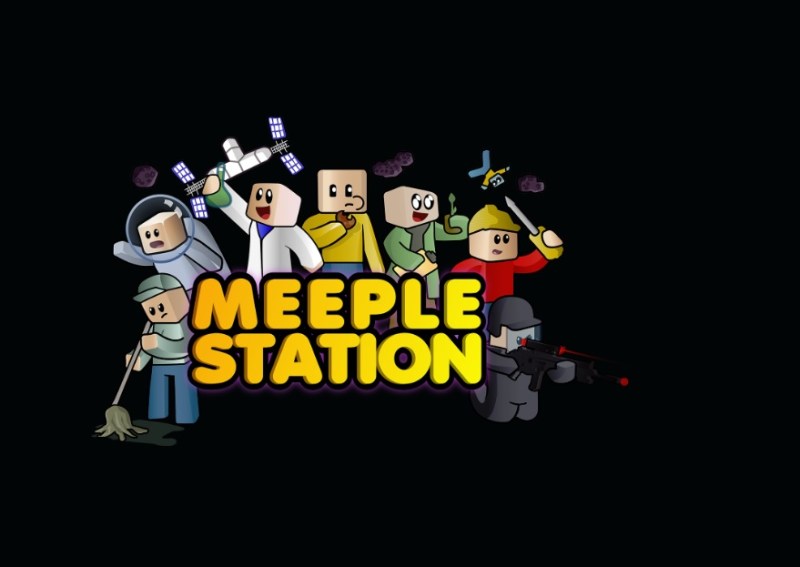 Above: Meeple Station is a space station simulator.

“Unlike traditional publishers, we expect to be extremely selective given our narrow focus on enabling moddability as a vehicle for success,” Reismanis said. “This announcement will be the first time the world finds out, and we begin outreach for new games and mods to bring on board. “Modularity is looking for the next generation of games that have the chance to stand tall as mod-focused titles. Games with a fearless independent streak. Games that dare to do something different. Games that, in finding success, steer the industry in a whole new direction with their creativity, innovation, and a strong sense of identity.”

ModDB.com was founded in 2002, and IndieDB followed in 2008. Mod.io, a content and games-as-a-service site, debuted in 2018. ModDB and IndieDB draw more than 200,000 gamers a day. Modularity is self-funded, with a total of eight people working in the company.

ModDB was inspired partly by IMDB (hence the name) and partly by DeviantART. At the time Altavista was the dominant search engine, and mods were incredibly hard to find, so Reismanis decided to start building a database that the community can share their creations with.