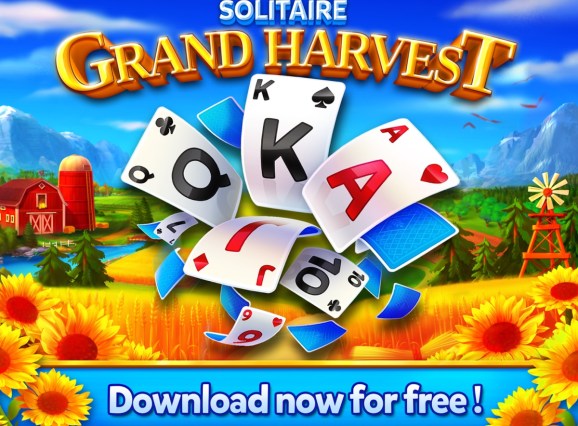 Social casino game giant Playtika announced it has acquired Supertreat, the Austria-based creator of card games on mobile devices. The move is part of an ongoing plan to diversify across the $60 billion mobile games market.

As part of the acquisition, Playtika will add the successful “Solitaire Grand Harvest” app to its growing portfolio of casual game titles.

“Solitaire is one of the most evergreen single-player games and a very competitive category, but Supertreat cracked it and succeeded in creating one of the highest grossing solitaire games within just a year of its launch,” said Nir Korczak, chief marketing officer at Playtika, in a statement. “We are confident that by leveraging our live-ops, game economy, and performance marketing expertise we will make Solitaire Grand Harvest the number one solitaire game in the market.”

Financial terms of the transaction were not disclosed. Korczak said that what made Supertreat stand apart was that it had a product with remarkable retention — getting users to come back — within a year of its launch.

“The success of Solitaire Grand Harvest gave us the opportunity and flexibility to select our ideal partner to grow the game even further and we are thrilled to have chosen Playtika,” said Christian Baumgartner, CEO at Supertreat, in a statement. “They’ve proven multiple times that they know how to scale a game post-acquisition and we expect to see similar success for Solitaire Grand Harvest.”