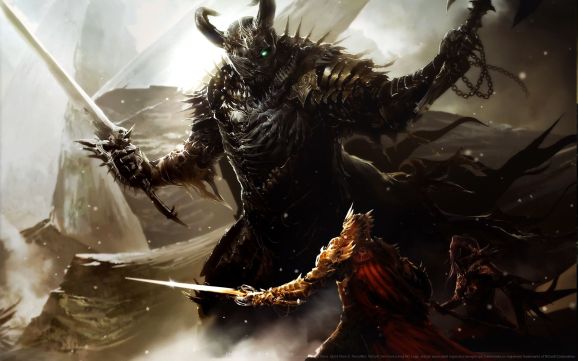 NCSoft, the South Korean online game publisher that makes games like Lineage 2 and Guild Wars 2, has laid off an undisclosed number of its staff in San Mateo, California.

The team affected is part of Iron Tiger Studios, which began work a few years ago on an unannounced project. A spokesman for NCSoft confirmed that the company has done some layoffs, but did not say how many.

The San Mateo office will remain open and continue to publish mobile games such as Aion: Legions of War. The spokesman said, “I can confirm that NCSoft is reshaping Iron Tiger Studios and is in the process of transitioning development to a third-party for a mobile title.”

That game is not being canceled, but neither the project nor the external developer are being identified at this time.